Will Justify Race at the Breeders' Cup World Championships®?

For the second time in four years, a horse has achieved the greatest feat in all of thoroughbred racing: the Triple Crown™. Against all odds and bettors, Justify torched the competition at Saturday’s Belmont Stakes to corral the third jewel of the coveted Triple Crown™ and etch his name into immortality.

But could a return to Churchill Downs® in November for the season-ending 2018 Breeders’ Cup® still be in the cards for Bob Baffert’s prized colt?

The answer is still up in the air, as Justify will receive a racing break for the foreseeable future, but his ownership group still wants to share him with the public by racing him within the calendar year. 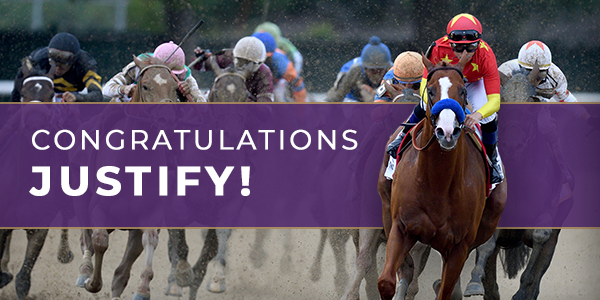 A Chance at the Grand Slam of Thoroughbred Racing

While the Triple Crown™ is lauded as the highest prize in horse racing, the Grand Slam -- an informal title awarded to a horse that wins the Kentucky Derby®, Preakness Stakes, Belmont Stakes and Breeders’ Cup® -- is even more rare. American Pharaoh, another trainee of Baffert, is the only horse to ever win the quartet of races, accomplishing the monumental feat in 2015.

What Did American Pharaoh Do After the Triple Crown™?

This is an important question to ask because both American Pharaoh and Justify are Baffert trainees, so looking at the former's journey after becoming the 12th Triple Crown™ winner could give insight into Justify's path going forward.

After winning the 2015 Belmont Stakes, American Pharaoh took an almost-two month long break before entering the 9-furlong Haskell Invitational at Monmouth Park. The colt claimed another first place finish, and followed up that victory with an entrance in the Travers Stakes in Saratoga just four weeks later. Pharaoh's streak of eight-straight first place finishes was snapped in Saratoga, as he finished second.

This all led to the Grand Slam attempt on October 31 at the 2015 Breeders' Cup World Championships®, where Pharaoh finished first in a wire-to-wire ending with Effinex.

Because of Baffert's history with American Pharaoh and the distance between the Belmont Stakes and the Breeders' Cup®, there's a good chance that Justify will find himself at the starting line at Churchill Downs® on November 3. But the chances are that it won't be the first race back for the three-year old colt after the Triple Crown™.

As for when Justify will officially return, here are some potential possibilities: 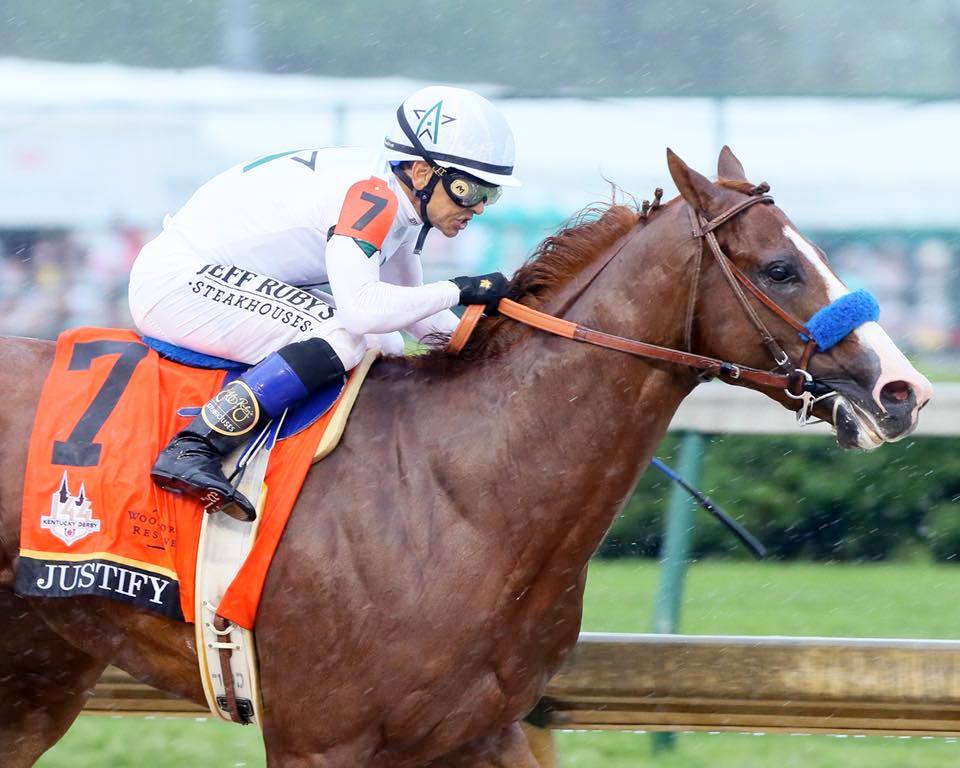 Be a Part of Breeders Cup® History!

Breeders’ Cup Experiences is the Official Experience Package Provider for the Breeders’ Cup World Championships®, providing unmatched extras you cannot get anywhere else. Secure your spot at the last race of the season today!