Where is the Breeders’ Cup World Championships® in 2018?

142 years ago, Churchill Downs® opened its gates in Louisville, Kentucky. Most horse racing fans know this track as “The Home of the Kentucky Derby®”, but this year we’re focused on Breeders’ Cup® coming to the famous grounds in November of 2018.

Since its inaugural race, Churchill Downs® has a long-standing history full of memorable moments and with this has come many traditions and superstitions. Below are some we’ve come across; do you have any to add to the list?

For hundreds of years, the horseshoe has been the symbol of good luck whether you’re on a horse-racing team or placing a bet. This superstition came about when horseshoes were made of iron which is believed to have mystical and magnetic capabilities to keep fairies and witches away. Today, horseshoes are made up of a mix of metals such as iron and aluminum to ward of evil spirits. 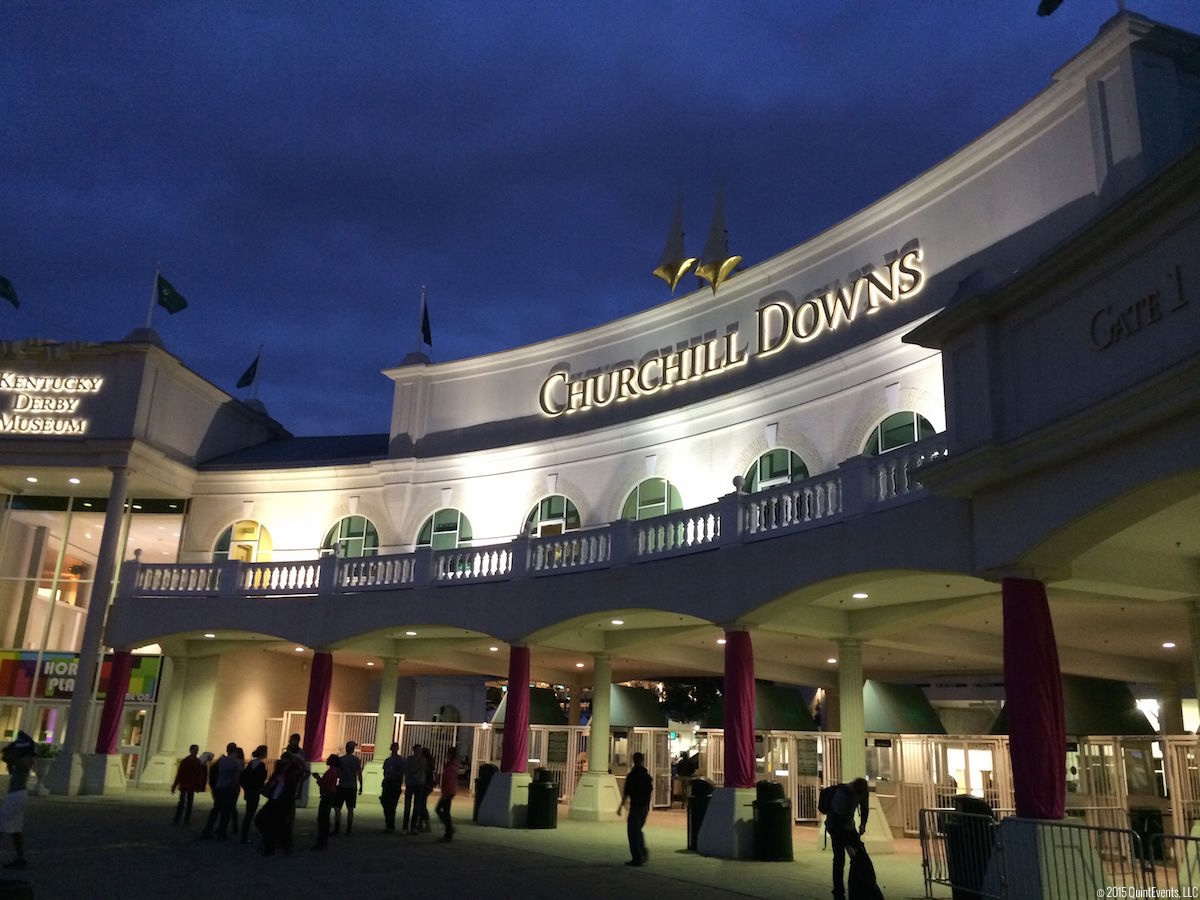 The number of holes in the horseshoe is also suggested to be lucky, with seven being one of the luckiest numbers as it appears numerous times in natural elements; the seven seas, seven continents and the seven days in a week.

Many jockeys and trainers believe that their horses' position determines the outcome of the race. These positions are drawn at random and many see it as a test of fate.

Since the year 2000, nine out of seventeen winners have come out of gate 13 or higher. Since 1988, posts one, two and three have seen a win rate of just over 1%. Gate 17 is the only gate to have never seen a winner during a race at Churchill Downs®.

Churchill Downs® is filled with live tellers and betting machines, and as the years have gone by avid race goers have picked up on some things to avoid and look out for when placing bets.

First, it is rumored to be unlucky to take a $50 bill from a teller, in addition to this, it is also suggested for people to use the same clerk or machine throughout the day. Some people say you should put your ticket between cash in your wallet to attract more money but don’t cash your winnings in until the end of the day!

Believe It or Not; You Can See for Yourself at the 2018 Breeders’ Cup World Championships®