Breeders' Cup Classic Challenge Series: Win and You're In™ Update

With the Breeders' Cup® 2018 quickly approaching in November, the Breeders' Cup® Challenge series is heating up! The series consists of races from around the world and presents the unique opportunity for a horse to punch its ticket to the Breeders' Cup World Championships® with an automatic and free entry. So far, two horses have earned their place in the Breeders' Cup® Classic, with five spots still up for grabs before we head to Churchill Downs® in November. Let's take a look at the path so far and where we currently stand!

It never hurts to be first. That was the mindset as six-year old Nonkono Yume stomped by the competition in route to victory at the February Stakes in Tokyo on February 18, becoming the first horse to qualify for the 2018 Breeders' Cup® Classic. The win was Nonkono Yume's eighth in 21 career starts, and possibly the most important of the horse's career. Nonkono Yume, trained by Yukihiro Kato and jockeyed by Hiroyuki Uchida, fell behind the competition early, but stormed back in his final stride at the three-furlong speed of 37.7 to beat out his rivals and cross the finish line first.

The victory carries with it all prepaid fees for the Breeders' Cup®, plus a $40,000 travel allowance since Nonkono Yume is an international horse. 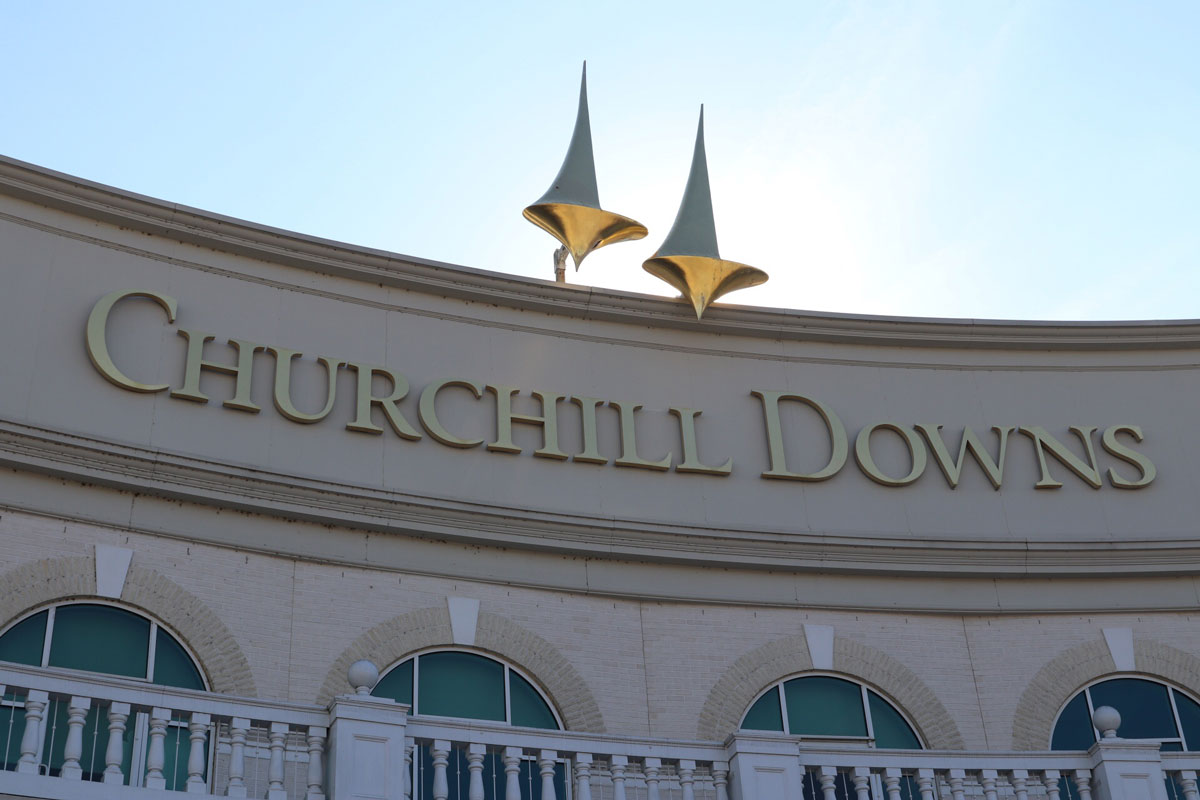 With the Stephen Foster Handicap (G1) race taking place at Churchill Downs ®, it provided a nice taste of what the winning horse could potentially feel at the same track in November. That's the case for four-year old Pavel, who ignored the odds on his way to victory on June 16. Pavel earned the second guaranteed spot in the 2018 Breeders' Cup® after outlasting favorites Uncle Mojo and Backyard Heaven in the 1 1/8-mile scamper. Jockey Mario Gutierrez got his horse in front after the far turn and never looked back, claiming victory and a return ticket to Kentucky in November.

Pavel will get a chance at redemption after finishing a disappointing 10th place in the Breeders' Cup® Classic last year. The victory puts Pavel's career earnings at $1,175,000.

There are still five spots left for the Breeders' Cup® Classic by way of the Challenge Series. Here are the remaining fixtures: 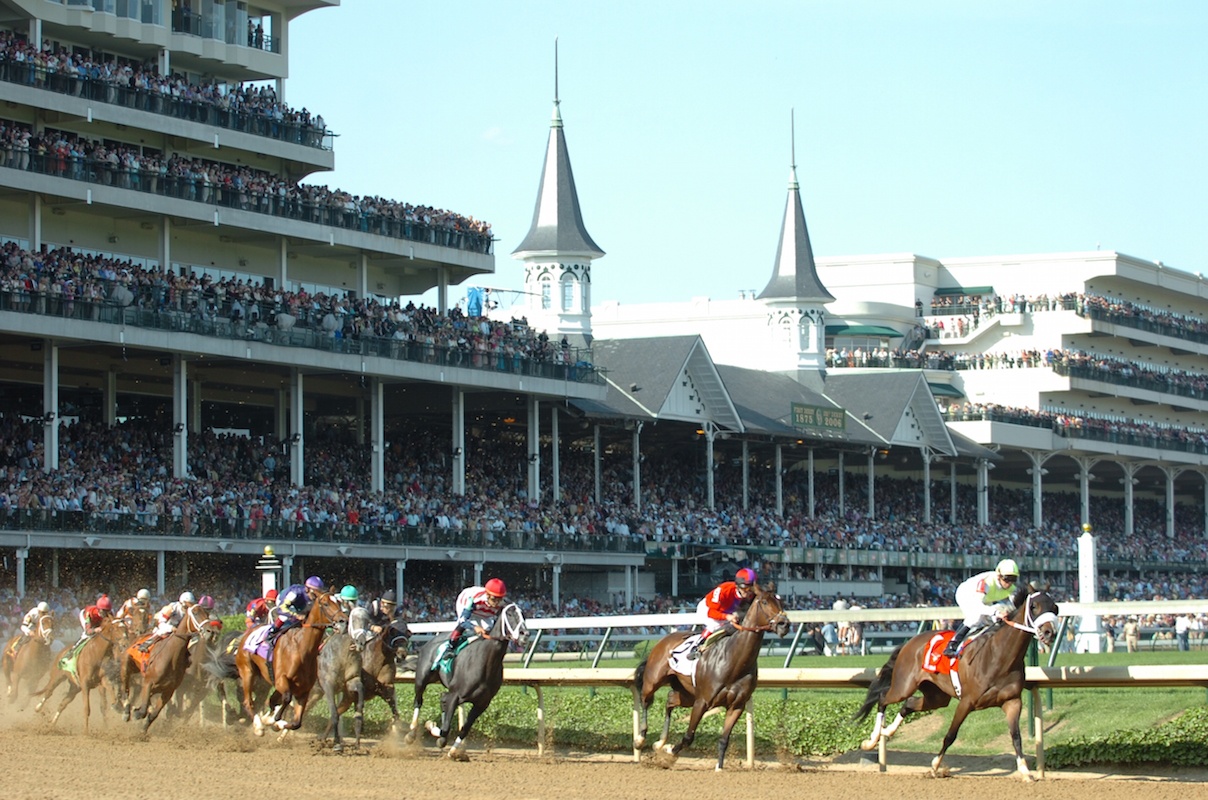 You don't need to win a race to find yourself at the 2018 Breeders' Cup®! Breeders’ Cup Experiences is the Official Package Provider for the Breeders' Cup World Championships®, offering a variety of Official Ticket Packages with different seating options located around the track at Churchill Downs®! So while these horses are vying for their tickets to punch, you can gets yours today!