The Breeders’ Cup® - An Event That Transcended a Sport

In racing, success is measured by winning – like all sports. What distinguishes the good from the great to the exceptional is continued success. It’s what all sportspeople strive for, but very few succeed in. In the history of the Breeders’ Cup®, repeated joy in the ultimate showcase of a thoroughbred’s ability has almost been unheard of, an anomaly.

With that being said, this event has transcended the sport as a whole. Since its inception in 1984, 284 winners have come and gone over the course of a 32-year period where the Breeders’ Cup has charged to the front of the racing world’s consciousness. From the greats – American Pharoah’s coronation in 2015, to the upsets – Arcangues 133-1 long-shot victory in the 1991 Classic, the Breeders’ Cup has seen it all. But what of continued success, those horses who have buckled the trend by going back to the scene of the crime and repeating their victories?

Just one horse has won back-to-back Breeders’ Cup Classic, the towering Tiznow. His victory in the 2000 Classic saw him go right down to the wire in a stretch-long battle with European invader Giant’s Causeway, pipping him by a neck. In an almost identical race a year later, he again pipped Europe’s best in Sakhee. His wins mean he is the only horse to have won two Classics, a feat which earned him a place into the Racing Hall of Fame in 2009.

In recent times, the Breeders’ Cup Turf has proved incredibly fruitful for European trainers and jockeys who make the trip across the Atlantic. High Chaparral came to the 2002 edition at Arlington Park with a massive reputation. Winner of both the English and Irish Derbies, he justified favoritism to claim victory. A year later, he returned with stiffer competition. A photo finish with Johar ended in a dead heat, giving him a share of the spoils while retaining his crown. Sir Michael Stoute’s Conduit repeated the trick in 2008 and 2009 before being retired to stud in Japan.

For the Filly & Mare Turf, Ouija Board was class above. Winner in 2004 by a distance, she returned a year later, but was beaten by a short neck to deny her a repeat success. Not to be outdone, she returned in 2006, oozing courage and poise, to regain her crown. 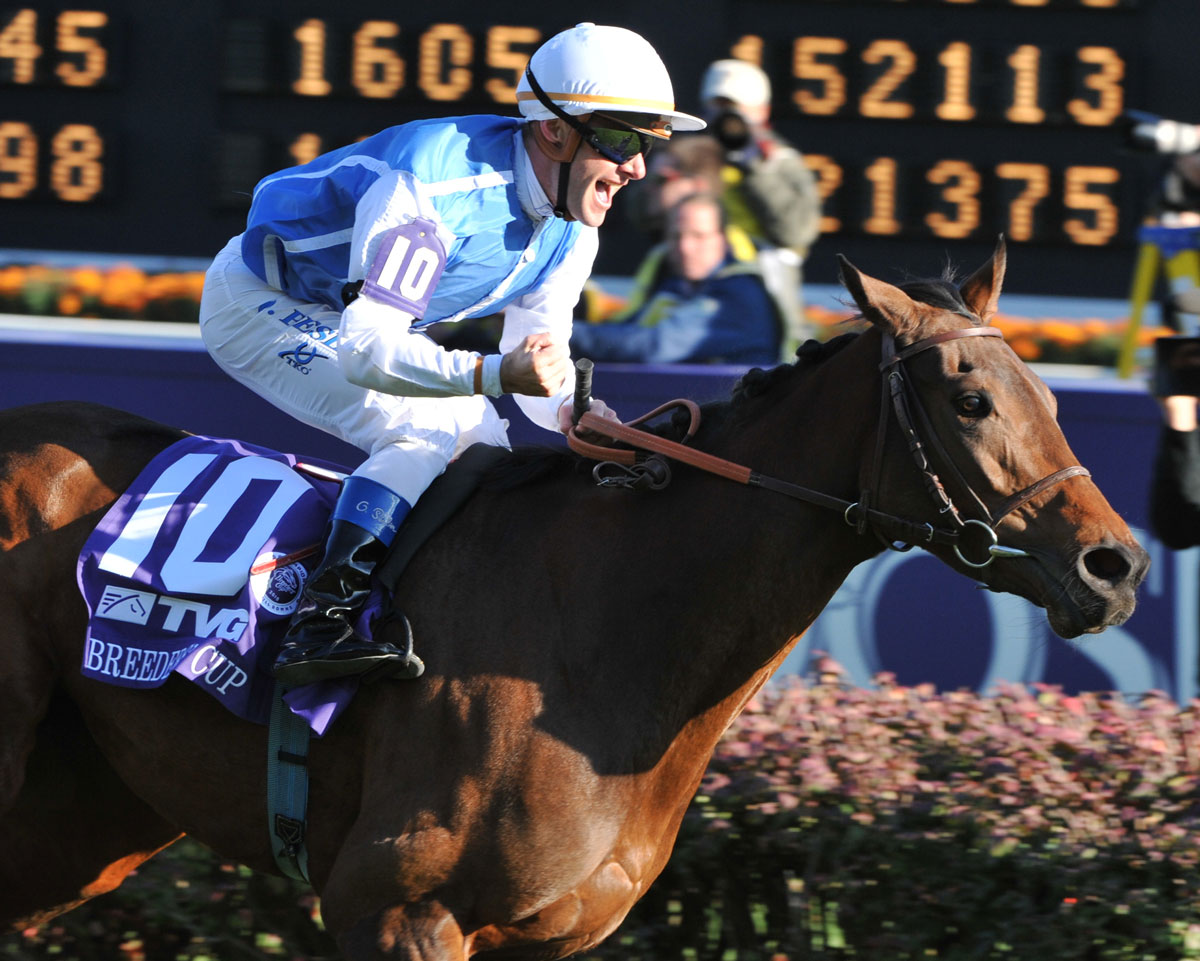 The experience of a lifetime is to be expected when attending the Breeders’ Cup World Championships®. The sheer class and level of horses that go to post is simply unbeatable. The highest level of international thoroughbred racing, they will be tested to the full. Better yet, as history has taught us, the sheer unpredictability of these races makes it an event you do NOT want to miss! 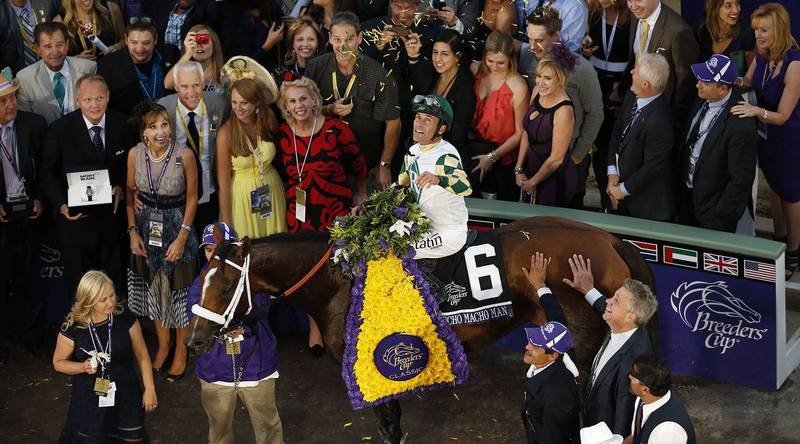