Del Mar racetrack, which is Spanish for “From Sea”, is located in Southern California and sits right beside the Pacific Ocean, which seems appropriate based on the name. The track is right in beach town and so close you can smell the salt water air from the racecourse. Del Mar was founded by the legendary Bing Crosby in 1937, and Crosby was there to greet the first fan who entered the gates. The horse racing venue is also known for their slogans: “Where The Turf Meets the Surf” and as “Cool as Ever”.

In the 40’s Del Mar became a hotspot for many Hollywood Stars. During World War II, the grounds were closed between 1942-44 and was transformed in to a Marine training camp. Once the Santa Fe Railroad was built in ‘46, it brought in new spectators to Del Mar. Del Mar continued to be the best summer racing track in the West through the 80’s flooded with Hollywood stars. In the 1990’s, the track went through major renovation and the grandstand was demolished and rebuilt.

In the new millennium The Del Mar Thoroughbred Club shifted their marketing direction. They began to appeal to a younger audience, focusing mainly on females. Their marketing team recreated Del Mar as a fashionable destination and used social media and other 21st century technology outlets to advertise the racetrack. This is where their slogans such as “Where The Turf Meets The Surf” came in, and resonated with the youthful crowd. Del Mar hired Chantel Sutherland on as the face of the Thoroughbred Club, which resonated with many females who came to the grounds and looked to her as a role model. 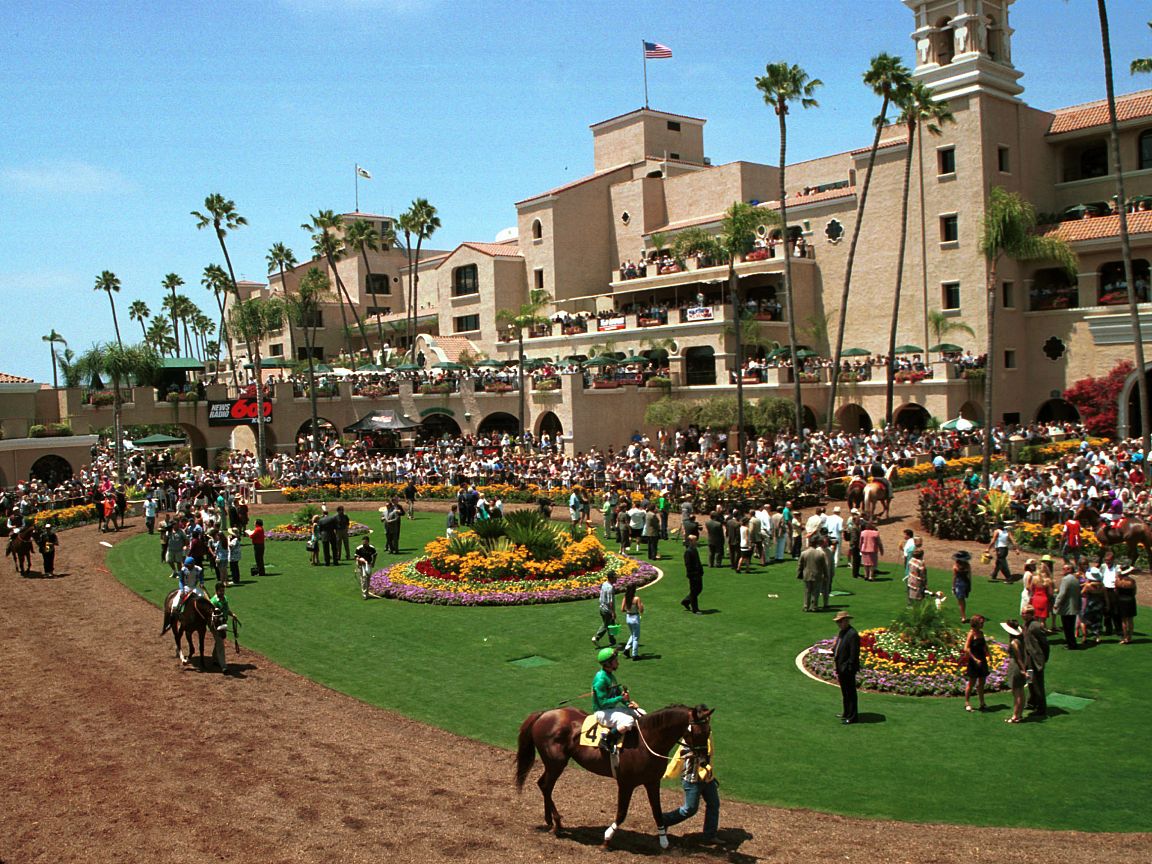 It’s Not All About the Horses

Every opening day, Del Mar hosts their famous hat contest which is judged based on creativity and style. Entrants compete for cash prizes and bragging rights. Concerts are held every Friday night which are free with paid admission to a race or $20 for those just coming for the concert.

The SoCal Thoroughbred Club, Del Mar, is hosting the 2017 Breeders’ Cup® for the first time. Breeders’ Cup World Championships® has partnered with Breeders’ Cup Experiences to give you a true Thoroughbred experience! The Stretch Run Box Package will put you at the perfect vantage point of the final stretch. From your open-air, level two seats you will be right in the action with all of the excited race-goers, lunch will be provided and you’ll be in perfect proximity to the wagering stations and other concessions. Enjoy an unforgettable weekend surrounded ocean breeze, “The Best is Yet to Come”! 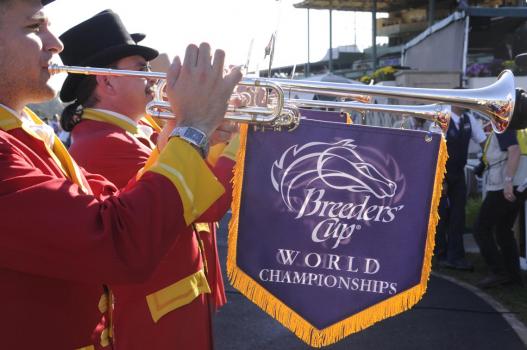 More About The Breeders' Cup