On the 9th Day of Quintmas: Breeders’ Cup® is Heading to Churchill Downs® for the 9th time in 2018

In 2018, the Breeders’ Cup World Championships® will be held at Churchill Downs® in Louisville, Kentucky for the first time in seven years! This racetrack is known for being the home of The Kentucky Derby® and is familiar with horse racing fans all over the country. Breeders’ Cup® fans are familiar with the location, as the prestigious event has been held at Churchill Downs® 8 times before. The first time it came to Kentucky was back in 1988 and the most recent time being 2011!

Here are 8 fun facts from each of the Breeders’ Cup® races held at Churchill Downs® and one for next year!

1988: A French filly named Miesque was the first horse to win two Breeders’ Cup® races in their career.

1991: During the opening race, “The Sprint,” Sheikh Albadou became the first foreign horse to win a Breeders’ Cup® dirt race.

1994: Legendary Jockey, Pat Day, won both two-year-old races that year with Flanders in the Juvenile Fillies and with Timber County during the Juvenile. 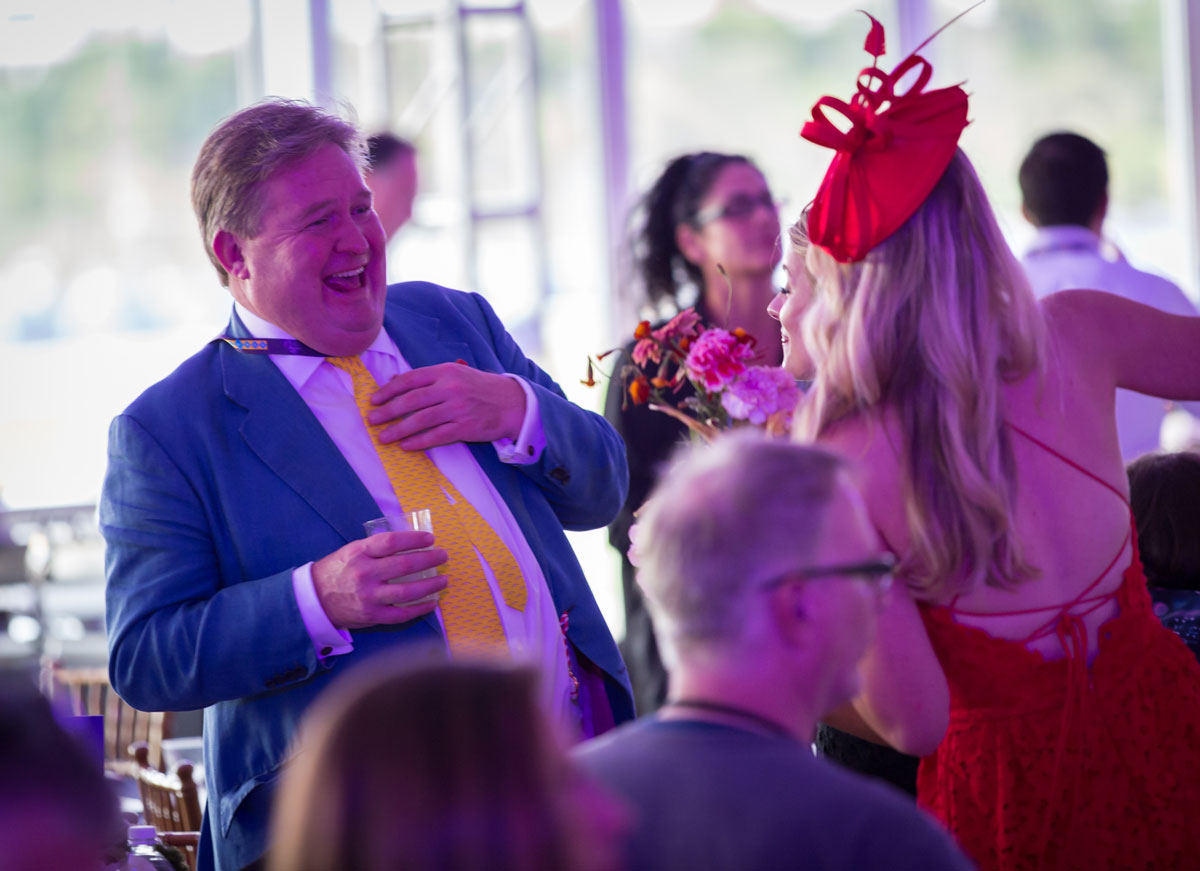 1998: During this year, Breeders’ Cup® set a record crowd number at that time of 80,452, who witnessed Awesome Again ridden by Pat Day win the 1998 Classic by three quarters of a length.

2000: The first face of the 21st century brought two huge upsets! Spain won the Distaff going into the race with odds 56-1. In the next race, Caressing won the Juvenile Fillies with odds against her at 47-1.

2011: The Classic of this year was one of the biggest nail biters in race history. Game on Dude stayed in the lead from the starting gate to the final stretch, only to be overtaken by Drosselmeyer who finished in first place by 1 ½ lengths!

2018: The Breeders’ Cup World Championships® is coming back to Churchill Downs® for the 9th time and we have everything you need to make sure you have the most memorable experience possible!

Get on Breeders’ Cup Experiences 2018 Waitlist

Gain firsthand access to our VIP inclusions and unmatched benefits for the 2018 Breeders’ Cup®. You cannot get these insider extras anywhere else, be sure to sign up to be the first to know when our premium ticket packages go on sale!