How Did the Breeders’ Cup World Championships® Begin?

In 1982, in central Kentucky, a group of thoroughbred breeders formed a plan to create a year-end championship for their beloved sport. Something in the world of horse racing was missing on a national scale and these breeders wanted to build the market for racing and breeding. They wanted to create something where horses from across the world could answer one question, who is the best?

2 years later, the inaugural Breeders’ Cup® race was held at Hollywood Park in Los Angeles, California. Throughout its first event day there were seven remarkable races featuring some of the world’s greatest horses competing for a hefty $10 million purse. The event was broadcasted in an unprecedented four-hour live special on NBC.

Unlike most horse races, Breeders’ Cup® changes venues every year. From its inaugural race at Hollywood Park, Breeders’ Cup® has also been held many times at Santa Anita Park, Belmont Park (home of the Belmont Stakes), and nine times at Churchill Downs® (home of the Kentucky Derby®) which is where the race will be held in 2018. 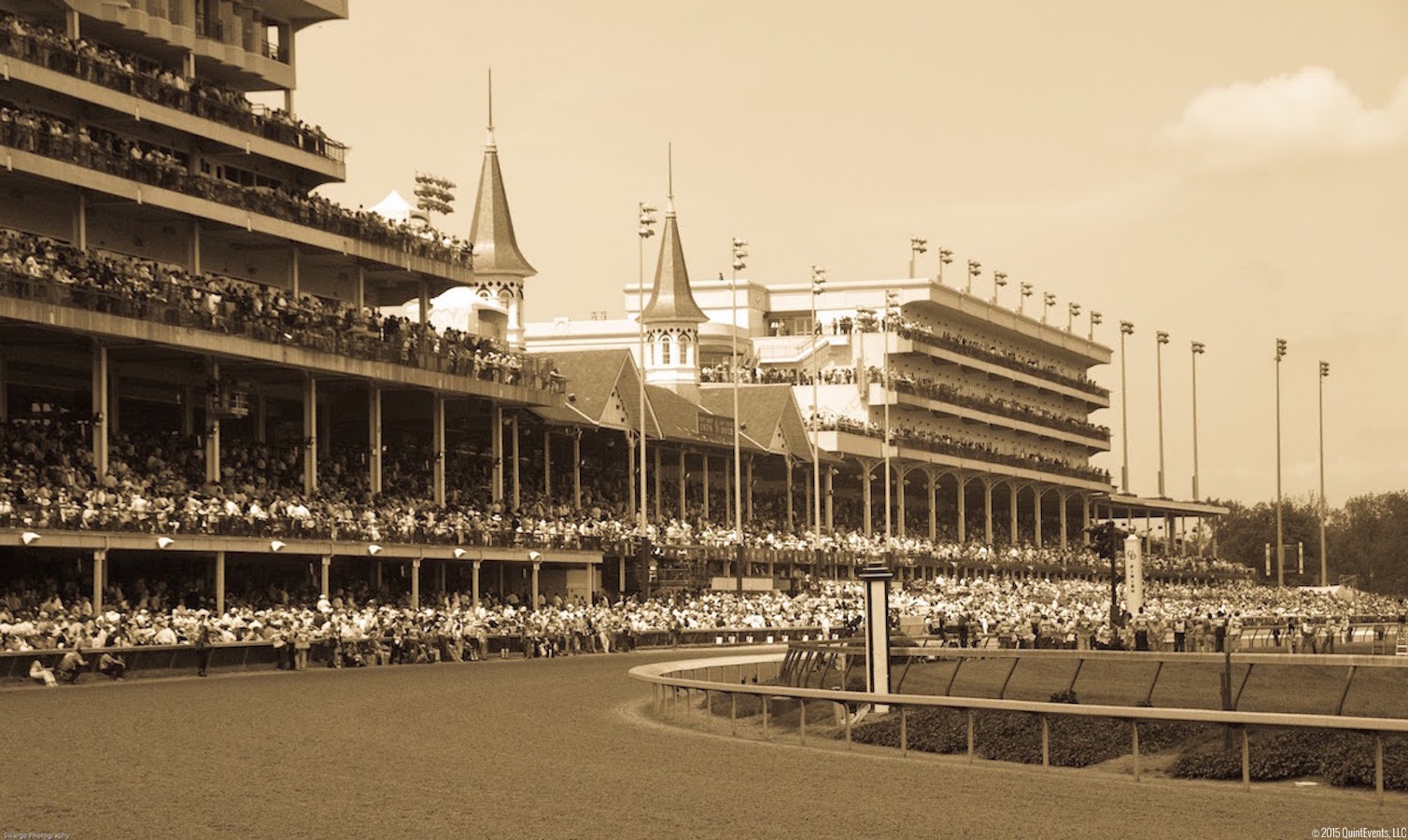 The History Behind the Breeders’ Cup® Trophy

Although Breeders’ Cup® may not be the longest-lived horse race, the trophy is an authentic bronze reproduction from a statue that is over 400 years old. In the 1580’s in Florence, Italy, Giovanni da Bologna produced a statue of a horse that showed off the horses’ muscles in great detail. The purpose behind the creation is still unknown but resembles some influence of drawings done by Leonardo da Vinci. The original bronze equestrian trophy is displayed in the Museum of Fine Arts at the University of Edinburgh in Scotland but with permission from the university, Breeders’ Cup® has earned the right to replicate and use the trophy each year for its event.

How to Qualify for the Breeders’ Cup World Championships®

There are a few ways you can participate in the Breeders’ Cup World Championships®. To find out who the best of the best is, you need to determine who the best is. The first way is to win a Breeders’ Cup Challenge race, the second way is on a points-based system where horses are ranked on their performance throughout the year. The final way to be selected by a panel of experts.

The process of these nominations begins with stallions and they are then selected for the upcoming breeding season. Foals that are born in the United States only need to be nominated once by October 15th of the year they are born. The horse’s breeder then must pay a $400 nomination fee and that foal is then eligible to participate in any Breeders’ Cup® race for its entire racing career. 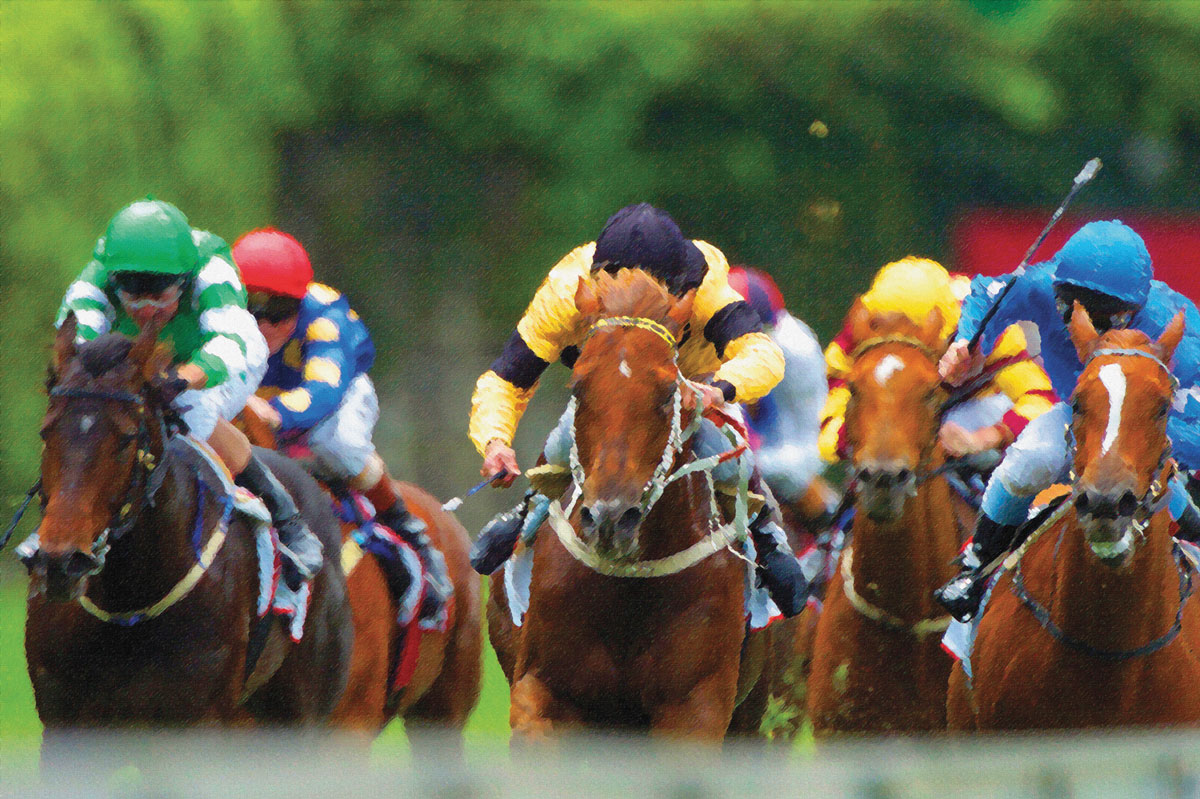