Celebrity Chef Jeffrey Strauss is a former “Chef for the Stars” who recently switched to a more “Family and Friends” atmosphere. Chef Jeff is the owner of the French-Inspired Restaurant, Pamplemousse Grille located in Solana Beach, California. He discovered at an early age he had a passion for the culinary arts and he wasn’t the only one that recognized it.

Journey to the Top

To begin his culinary journey, Chef Jeff applied for an Apprenticeship in West Virginia within the Greenbriar Hotel Culinary Education Program. He was among 9 out of 800 applicants to receive the apprenticeship and was awarded a gold medal for culinary showmanship during his time in the program.

At age 23, Chef Jeff became an Executive Chef at the Glorious Café in Washington D.C. He was then persuaded to move to New York City to join the Glorious Foods culinary operation in 1985 and remained there until 1993.

In search of new skills and higher learning, Chef Jeff left NYC to travel to Europe and immerse himself in the European culinary culture and was particularly taken by French Cuisine. When he returned to the United States he shared all he had learned with his colleagues and the public when he opened Pamplemousse Grille. 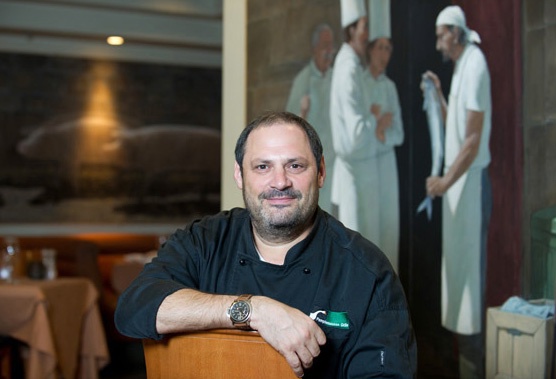 Chef for the Stars

Chef Jeff has delighted the palates of powerful business brokers, socialites, and United States Presidents. He has served at banquets for large corporations such as; Tiffany and Co., Disney Studios, Gucci, 20th Century Fox and more! Along with companies, he has also had the pleasure of cooking for some of the most well-known celebrities and politicians; George W. Bush, Prince Charles, Hilary Clinton, Tom Hanks, Elton John, Steven Spielberg, and was also granted the honor of serving at the 1984 Inaugural Luncheon for Ronald Raegan.

The cuisine at Pamplemousse Grille is a blend of creations from all of his experiences as a chef from sous chef to Executive Chef at Glorious Café to his 15 years in NYC and his European travels. Chef Jeff describes his restaurant as, “casual yet elegant, inspired yet straightforward, quality food that delights all the senses.”

The restaurant is in Solano Beach, California, minutes from the Pacific Ocean and across the street from Del Mar Fairgrounds which will host the 2017 Breeders’ Cup World Championship®.

Join us at Del Mar Thoroughbred Club in the Trackside Chalet for your chance to enjoy cuisine fit for a Prince! With Breeders’ Cup Experiences’ Official Ticket Packages all your needs will be taken care of in one fell swoop. Indulge in gourmet food and soft drinks in the Trackside Chalet or choose to upgrade to an open bar. Complete with unrestricted views you can see all the exciting action from the climate controlled venue. Purchase your exclusive packages today and get ready for a weekend you’ll never forget! 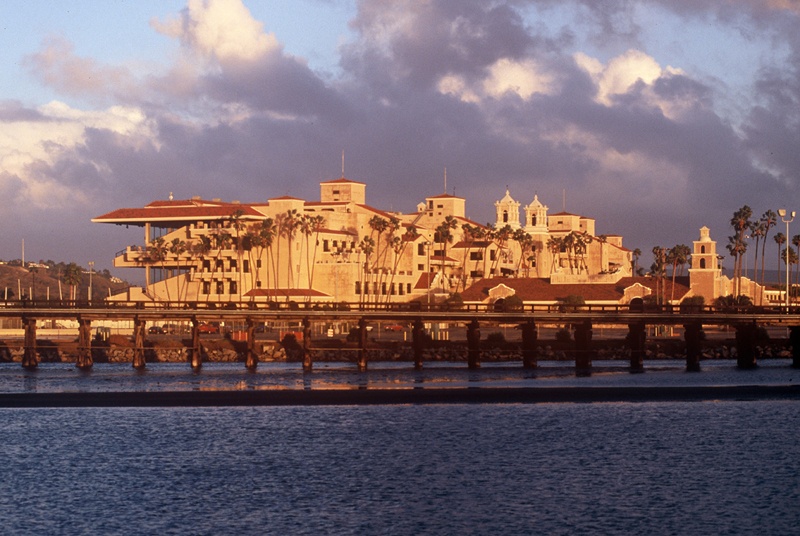