Triple Crown™ winner American Pharoah paraded before the crowd of 28,968 in front of the grandstand and paddock. Owner Ahmed Zayat, trainer Bob Baffert and jockey Victor Espinoza were also there for the official engraving of the
2015 Kentucky Derby trophy.

Noble Bird prevailed against the 9-5 favorite, Lea, to earn an automatic berth into the
Breeders’ Cup Classic in October. The 4-year-old colt tracked early leader Paganol while Lea temporarily sat back in fourth. As Paganol began to tire, Noble Bird drove to the finish line and won by a neck at the wire with Lea. 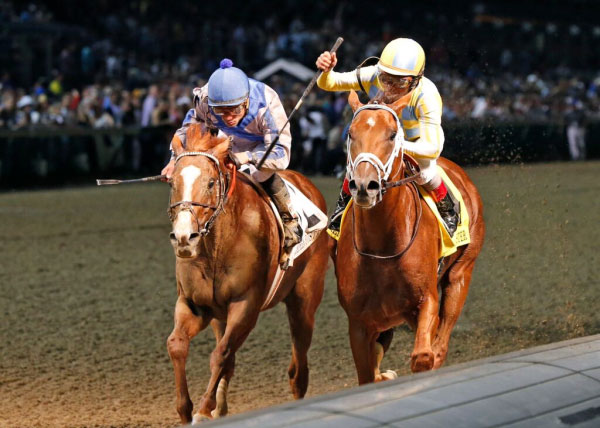 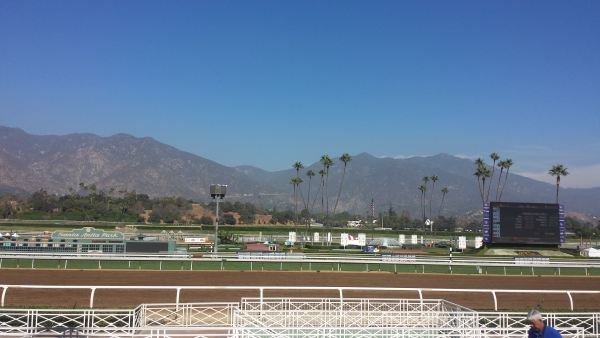 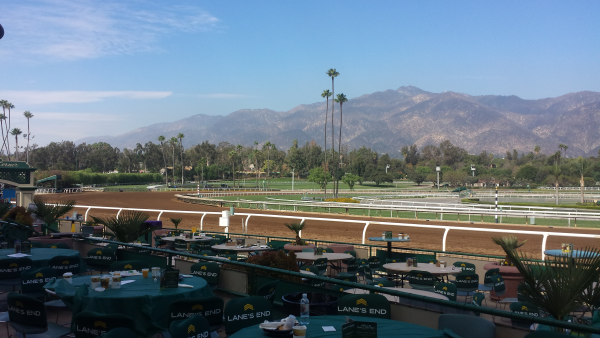