A History of Del Mar Racetrack: Home of the 2017 Breeders’ Cup

First opened in 1937 having being built by a partnership including Bing Crosby, Del Mar racetrack has become one of the nation’s most recognizable tracks. For the first time in its history in 2017, Del Mar will host the year-ending spectacle of the world’s most exciting thoroughbreds, the Breeders’ Cup World Championships.

Here, we look at some of the important dates in the track’s illustrious history.

1938: In a $25,000 winner-take-all race, Seabiscuit versus Ligaroti is held on August 12. Drawing 20,000   to the track and nationwide audience, Seabiscuit wins by a nose. The race is the first nationwide broadcast of a Thoroughbred race on NBC radio.

1942-1944: Del Mar racetrack remains unused as the U.S. is plunged into World War II. At first, Del Mar becomes a training ground for Marines, and a manufacturing site for parts to B-17 bombers. 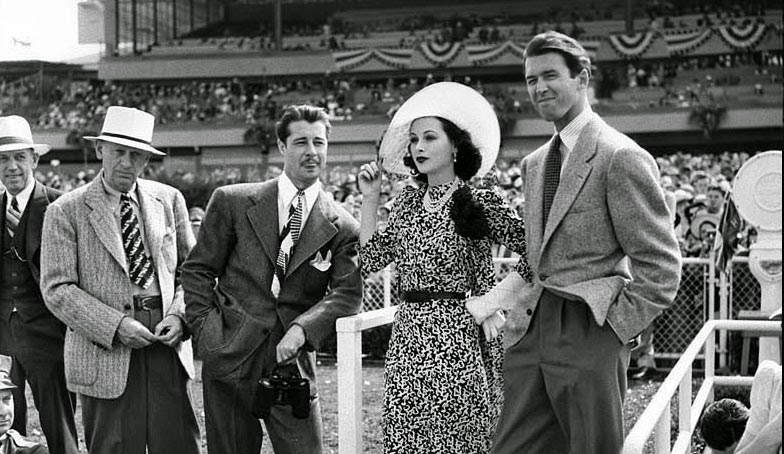 1960: Del Mar unveils a new seven-eighths mile turf course with its unique diagonal chute that allows for mile and one-sixteenth and mile and one-eighth starts.

1977: Bing Crosby makes one final visit to the track he founded, sadly dying later in 1977 of a heart attack. Each summer, his legend continues to live on by virtue of his now famous rendition of “Where the Turf Meets the Surf.”

1989: Del Mar becomes the leading track in the country, citing a daily handle of $7,320,623. In the same year, legendary jockey Bill Shoemaker goes out a winner for the 889th and final time on his very last time on September 10.

1999: Trainer Bob Baffert wins all five of Del Mar’s Grade I races, four of them with leading rider David Flores.

2007: The polytrack era begins at Del Mar, a $9 million investment. While yielding slower times, safer trips for horses and riders are ensured.

2017: For the first time in its history, the Breeders’ Cup World Championships will take place at Del Mar Thoroughbred Club.

In what is a truly unforgettable weekend of the highest quality of horse racing, exquisite hospitality and a truly incredible experience for all attendees, enjoy the 2017 Breeders’ Cup as it takes in Del Mar Thoroughbred Club for the very first time.

Be there for this once in a lifetime event by getting on the waiting list for exclusive access with Breeders’ Cup Experiences. Trust us, you won’t want to miss it! 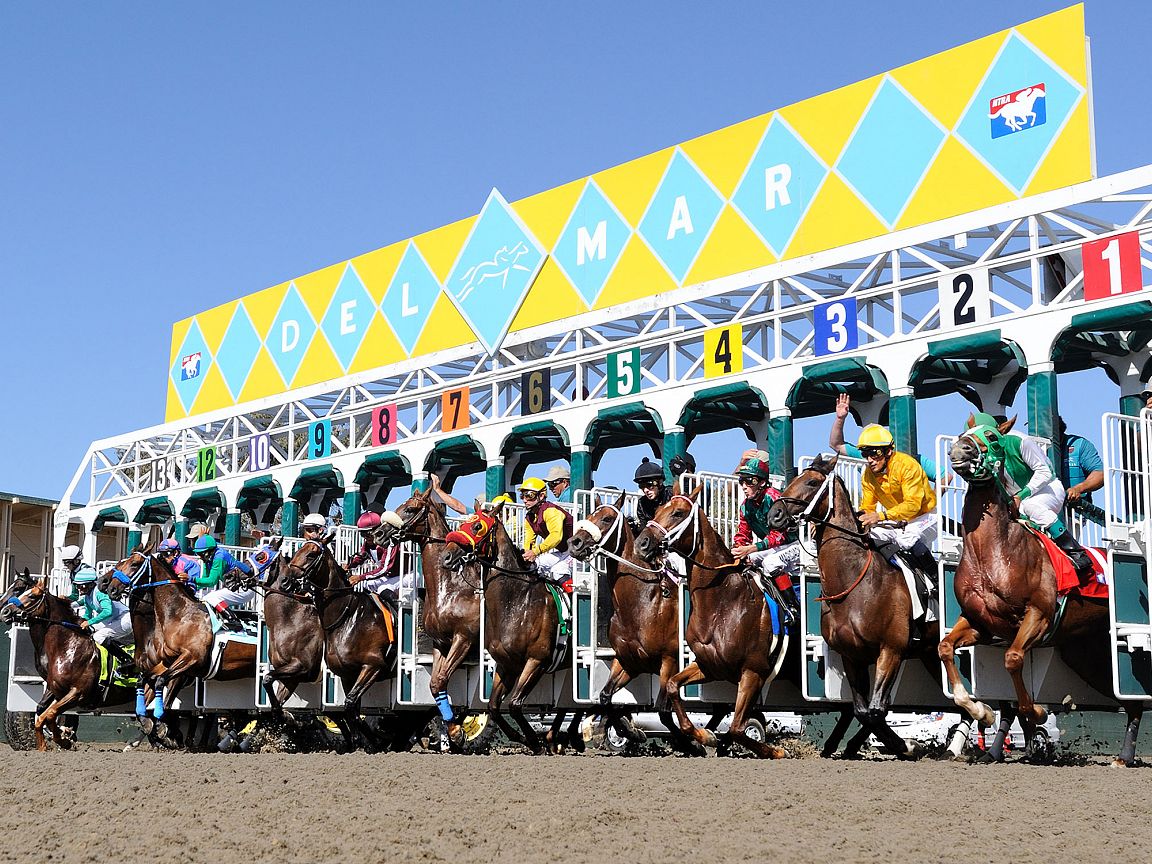