5 Reasons to Love the Breeders’ Cup®

The Breeders’ Cup is one of our favorite events of the year for so many reasons. Each year brings something new and exciting yet also embodies the tradition and history we all know and love. We could go on and on for days about why we love the Breeders’ Cup, but for your sake, we’ll stick to our five biggest reasons.

The venue for the Breeders’ Cup has changed over the years. It began in 1984 at Hollywood Park and has since been held at 10 other different locations, most often at Santa Anita Park and Churchill Downs.

I think most of us can agree the location of the event is a key part of the overall experience. Each venue offers something completely different whether it be a unique history or extravagant setting. Santa Anita Park is known as The Great Race Place for a reason, and we’re excited about its return.

After all, the track is known for some of the most incredible moments in horse racing history. Zenyatta became the first female to win the Breeders’ Cup Classic, hosted at Santa Anita Park. The movie “Seabiscuit” was filmed at Santa Anita. Hall of Famer Laffit Pincay Jr. won seven races in one day at the track. The list goes on! Location is everything, and the Breeders’ Cup never disappoints. 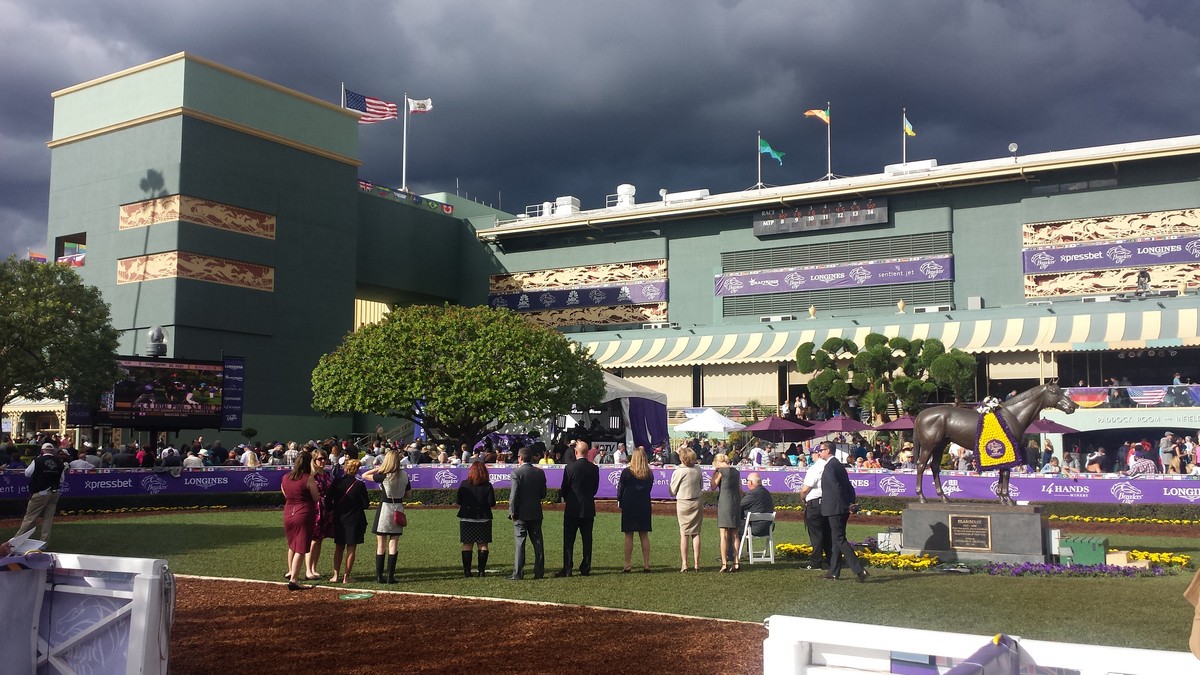 The overall atmosphere of the Breeders’ Cup is incomparable to any other race. It’s something you have to experience yourself to really appreciate everything the event has to offer. There’s nothing like the thrill of watching the horses cross the finish line or the joy from cheering for your favorite picks. During the two days, everyone seems united, even if you’re all rooting for a different horse. To be a part of history and be where legends have been creates an atmosphere of awe, respect and exhilaration. There’s nothing quite like the feeling of being at the World Championships.

Since 1984, the Breeders’ Cup has brought the world’s finest thoroughbreds together. This is where you will see some of the best of the best compete against one another for a place in history. Some of these races really come down to the wire and demonstrate the true strength of these incredible horses. Just look back through time at some of the races!

In 2009, Zenyatta remained undefeated and became the first female to win the Classic. In 2013, Mucho Macho Man won by a nose. In 2015, we witnessed American Pharoah’s triumphant victory in the Classic to win horse racing’s “Grand Slam.” It doesn’t get much better than this, folks.

The Breeders’ Cup is primarily known for three traditions: The Trophy, The Flower Garland, and the “Down the Stretch” cocktail.

The Breeders’ Cup Trophy has always remained the same and is displayed at the official host track each year. The original, largest version of the trophy – owned by the Breeders’ Cup – is an authentic reproduction of the original Torrie horse created in Florence by Giovanni da Bologna in the late 1580s. The horse is an ecorche; you can see the muscles of the horse in detail. It’s truly incredible. Considering there’s only one original trophy, the winners of the Breeders’ Cup World Championships are actually presented with smaller replicas of the trophy.

The Flower Garland is comprised of rare combinations of Beauty Asters, Golden Asters, Cremons and Catteleya Orchid. 13 are created each year to be draped over the winners of the 13 Championship races. Each garland forms a pentagon shape and is adorned with a large purple circle embroidered with the Breeders’ Cup logo and name of the race. 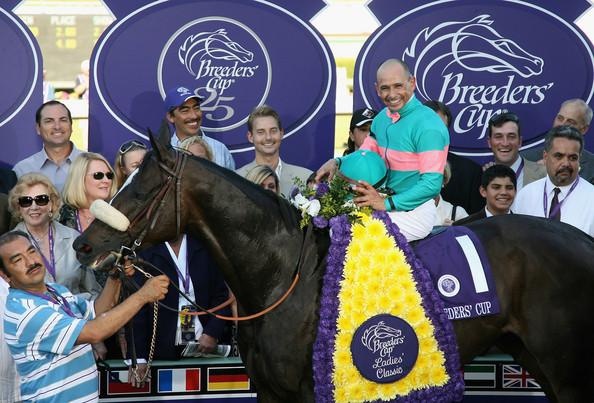 Last but not least, the Breeders’ Cup is known for its “Down the Stretch” cocktail, created by Grey Goose Vodka. This signature drink is tweaked each year, but is usually purple in color and presented with a fresh blackberry and a slice of lemon.

We can’t forget the ultimate attire we see each year at the Breeders’ Cup. Guests certainly dress to the nines. The women typically wear elegant sundresses paired with stunning fascinators or hats, and the men wear suits and fedoras. Big days call for big hats!

No matter the year or the venue, the fashion is always elegant and sophisticated. But it’s also perfectly acceptable to be bold and have at least one element of your attire be over the top. That’s what makes the event so fun! 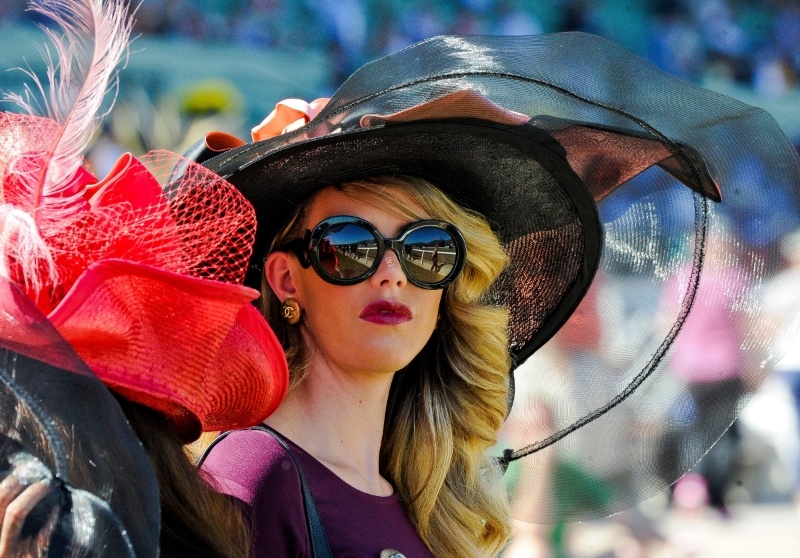 Looking Ahead to the 2018 Breeders’ Cup®

We love the Breeders’ Cup so much, and we are already looking forward to next year. We can’t wait for the return to Santa Anita, the thrilling atmosphere, the exhilarating races, the beloved traditions and the impeccable fashion.

Although ticket packages for next year have yet to be released, you can sign up for our quick call back list and be one of the first to know when they are available!