4 Leading Contenders for Sports Illustrated Sportsman of the Year

I think we can all agree this has been one heck of a year in sports. From American Pharoah’s Triple Crown and Grand Slam wins to Jordan Spieth’s quest for golf's Grand Slam to Ronda Rousey’s UFC dominance, we’ve seen remarkable achievements all year long.

Below are four of the leading contenders for 2015 Sportsman of the Year. Sports Illustrated will announce the winner on Dec. 14, but until then you can cast your vote for who you think should be selected!

American Pharoah became the first horse to break the 37-year Triple Crown drought with his wins at the Kentucky Derby, Preakness Stakes and Belmont Stakes. He also finished off his career with a win in the
Breeders’ Cup Classic, clinching horse racing’s Grand Slam. What a way to go out! This superhorse is the best of our time and unbelievably deserving of being on this list. 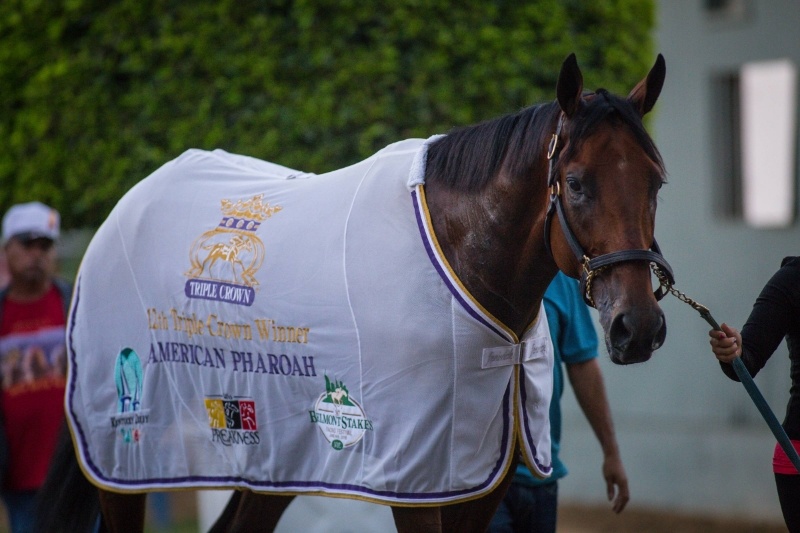 Jordan Spieth has accomplished what no other 22 year old has. He became the second youngest golfer to win the Masters and the youngest to win the U.S. Open, which he did in the same year! He recently jumped back up to the World No. 1 ranking after his seventh place finish at the WGC – HSBC Champions.

We can’t deny that UFC's Ronda Rousey has dominated in 2015. There’s a reason she won two 2015 ESPY awards for Best Fighter and Best Female Athlete. After taking out Cat Zingano in 14 seconds at UFC 184 and Bethe Correia in 34 seconds at UFC 190, I think we can all agree she’s a force to be reckoned with. Even with her recent defeat at UFC 193, we know this isn't the end of Ronda Rousey. 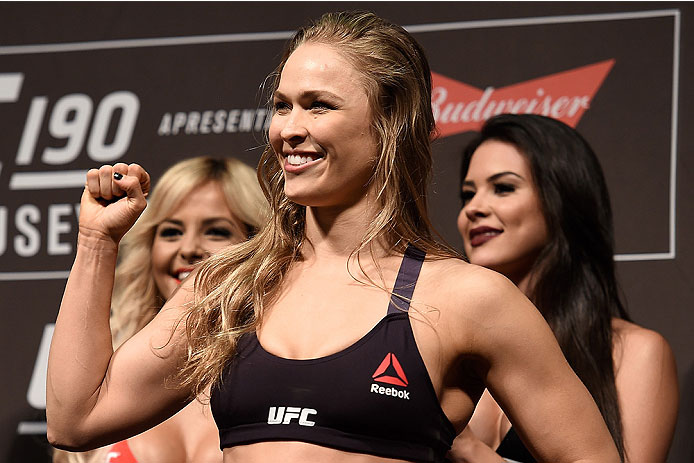 Steph Curry had quite the year being the leading vote-getter for the 2015 NBA All-Star Game, winning the league’s Most Valuable Player award, having a 67-win season with the Warriors and capturing a Finals victory over LeBron James. He also set a record for most three-pointers made in a season with 286.

Who do you think should be named 2015 Sportsman of the Year? Let us know!