As an artist who needs no introduction, Brian McKnight has earned himself a spot in contemporary music history. He has released 19 albums to date, with several going 2 and 3x platinum, and he has sold over 30 million albums worldwide.

In addition to being a singer, songwriter and producer, McKnight is also a talented and charismatic person, who has hosted “Soul Session Countdown with Brian McKnight” on BETJ. He also hosted “The Brian McKnight Morning Show” on KTWV the Wave Smooth Jazz radio station, which is a Top 5 rated show 2 years running. McKnight has also used his vast industry knowledge as a red-carpet host for Extra! In 2007, McKnight stepped into Broadway with a successful run as Billy Flynn in the hit musical, Chicago.

Now to mark his 25th anniversary as a recording artist, McKnight debuted his 18th album, Genesis, on August 25, 2017, which was released worldwide through SRG | SONOS Recording Group and features the hit single Forever. As the lead single from Genesis,Forever quickly hit the Top 20 on Billboard’s Adult R&B Songs chart and continues to surge up the Adult R&B (Urban AC) radio charts all over the country.

Gain Exclusive Access to a Private Concert by Brian McKnight Himself!

Join us November 4th in the Trackside Chalet for a private performance by the legendary platinum artist, Brian McKnight. Positioned at the turn for home, this exclusive hospitality venue provides you with the perfect view of the final stretch. Coming complete with gourmet food prepared by Chef Jeffrey Strauss, a premium open bar, appearance by Legendary Jockey, Pat Day and special appearance by Daily Racing Forms National Correspondent, Jay Privman, you are sure to get the full Breeders’ Cup Experience! 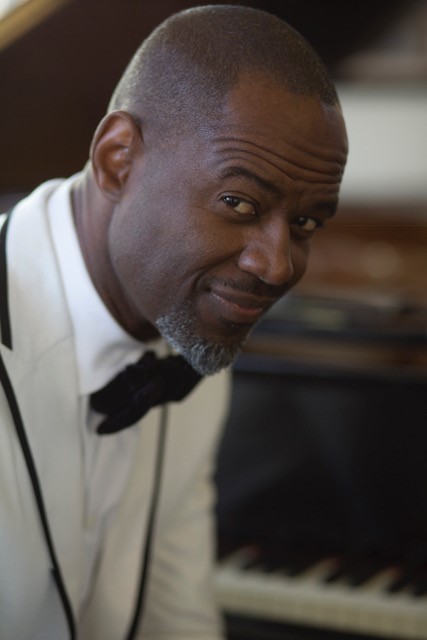