The Triple Crown™ races have concluded and winners announced at each, so that’s it for horse racing season, right? Absolutely not! Held each November at rotating tracks is a historic, thrilling race weekend, the Breeders’ Cup World Championships®. Hosted by none other than the Del Mar Thoroughbred Club for the first time in its history, the 2017 Breeders’ Cup® weekend is gearing up to be something you aren’t going to want to miss.

Horses, Jockeys & Trainers to Look for in Del Mar

With the countdown on until the running of the 2017 Breeders’ Cup®, the field is wide open.

The field is selected in three distinct ways. The first and most guaranteed way to achieve entry is by winning any of the Breeders’ Cup Challenge races. Grouped with this category is a points system based on where horses have placed throughout major races of the current year. Lastly, a horse can be selected into the Breeders’ Cup® by a panel of experts.

Each race consists of a maximum of 14 horses. 7 horses are selected from a combination of winning challenge races and the points system and the remaining 7 horses are selected by the experts. Breeders’ Cup® is structured this way to maintain its elite competition status in the world of horse racing. 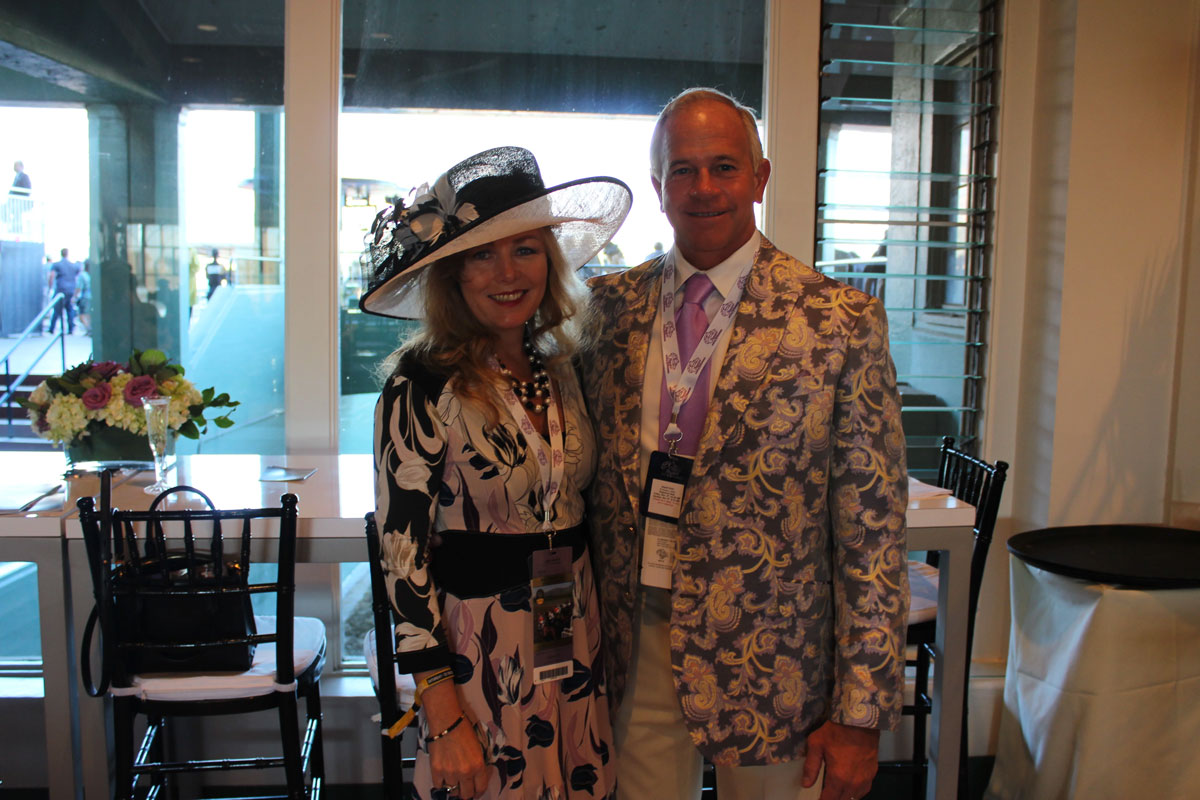 As the season continues to unfold, more horses will claim their spots for the 2017 Breeders’ Cup World Championships®. Here are the horses that have already completed the task for the Breeders' Cup Classic.

November will be here before you know it and what is better than spending it on the California coast? Join us at Del Mar Thoroughbred for the running of the 2017 Breeders’ Cup®. With unmatched access and exclusive hospitality in the Trackside Chalet, you can’t go wrong!