History Behind Santa Anita Park - Home of the 2019 Breeders' Cup®

Home to many thoroughbreds, Santa Anita Park has had an adventurous history. From trading hands several times in the beginning to fires and millionaire owners, this racetrack has certainly made its mark on California. Numerous elite races call this park home including the Santa Anita Derby, Santa Anita Handicap and the well sought after Breeders’ Cup®, which has been held in Arcadia in 1986, 1993, 2003, 2008, 2009, 2012-2014, 2016 and the upcoming 2016 Race. 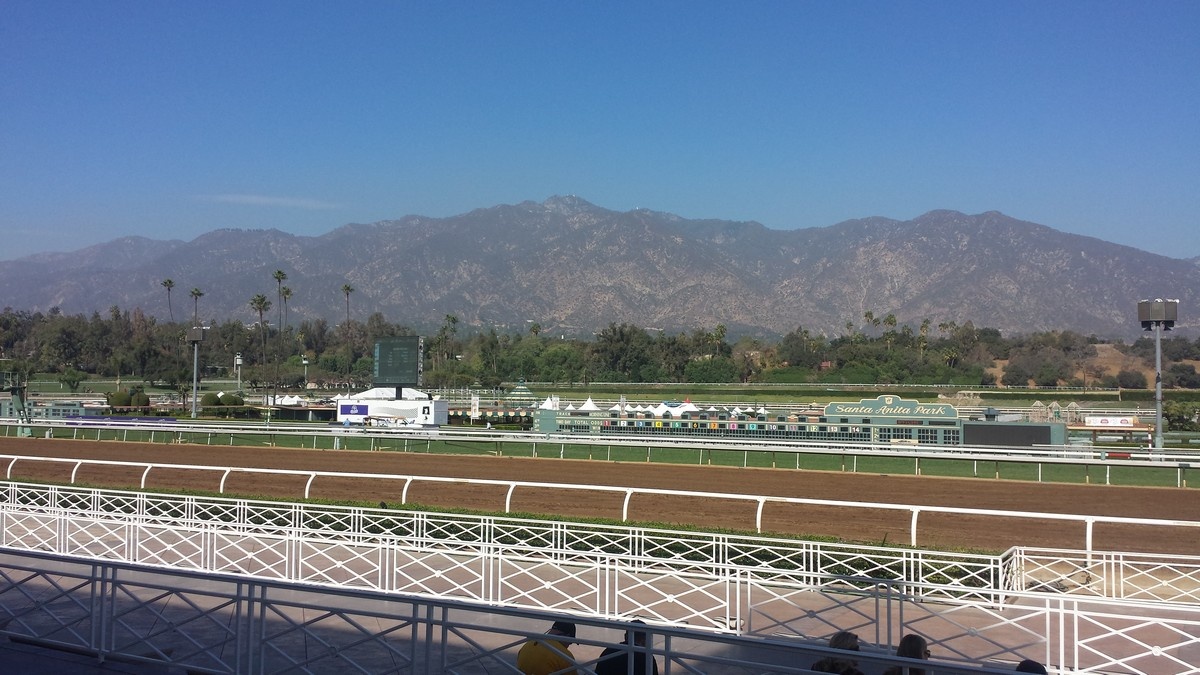 Santa Anita was originally part of “Rancho Santa Anita” and owned by local ranchers, who the track was originally named after. From there it switched hands a few times between another rancher and multimillionaire horse breeder and racer Lucky Baldwin. In 1933, the tide turned for Santa Anita and the Los Angeles Turf Club was formed after wagering was legalized in California. The lead to the first running of the Santa Anita Handicap in 1935. Coming out swinging with the largest purse in the United States, Santa Anita began its mark on history with that fateful February race.

Santa Anita track is one of few of its kind in North America. With a one-mile natural dirt main track which is circled by a ring of turf and unusual hillside, it is no wonder that this track stirs up competition each year. Seating over 26,000 guests, the park occupies 320 acres and has an 1,100-foot-long grandstand. 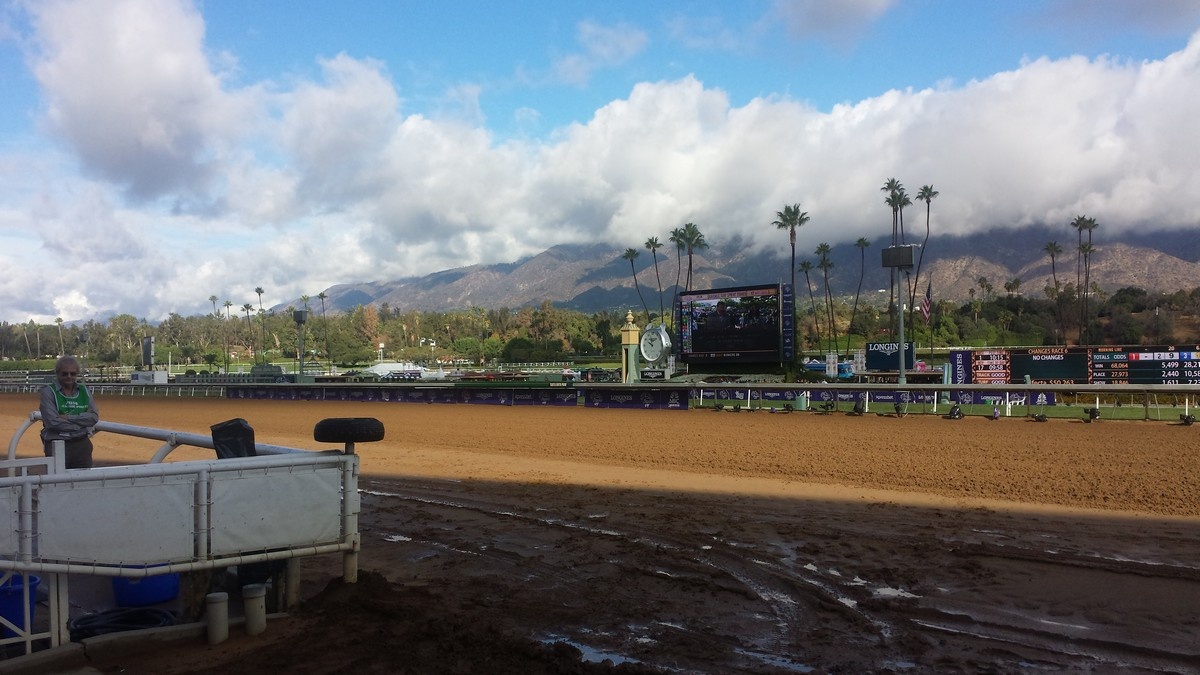 Legends have graced the track with their presence over the years. Here some of the highlights from each year that the Breeders’ Cup® was held at Santa Anita Park.

Time is still left to book your trip to Santa Anita Park. Located in Arcadia, California, with the beautiful backdrop of the mountains, this race is heating up to be one for the history books. Get exclusive access to all the races’ bests with hospitality, hotel and travel accommodation options.