The North American horse racing season comes to a roaring conclusion this weekend at Churchill Downs®. The Breeders' Cup®, often referred to as the 'World Championships' of horse racing, will decide its champion in the Breeders' Cup Classic on Saturday.

While there are several contenders in this year's field, the biggest headline is the horse that will be absent. After becoming the 13th Triple Crown™ champion in history, Justify retired following his win at the Belmont Stakes, erasing the possibility of completing the Grand Slam at the Breeders' Cup.

As always, the prize is one of the most mouthwatering that the sport has to offer, with a $6 million prize purse and $3.3 million going to the victor.

If you're looking for the Breeders' Cup Classic final odds, you can find them here. 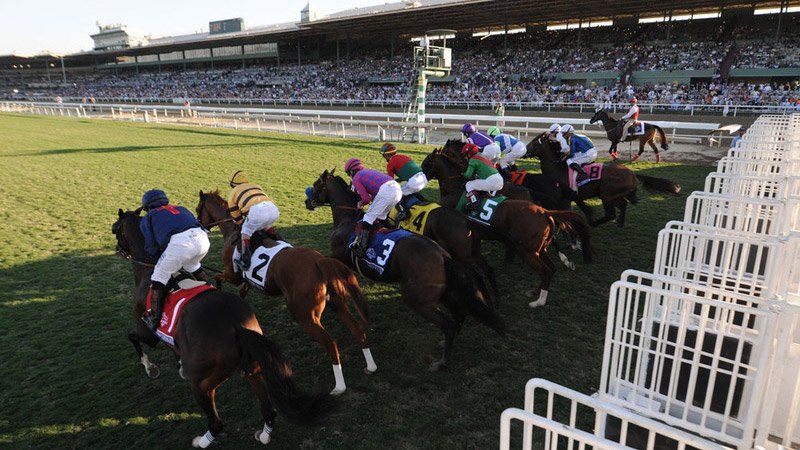 Accelerate has the opportunity to pull off history on Saturday, but it might not be what you're thinking.

Here's the situation: if Accelerate, the odds-on favorite to cross the finish line first, wins the Classic, there's a strong potential that he will be named the Horse of the Year for 2018. If Accelerate does accomplish both feats, and that is a big if, he would be the first steed to be named Horse of the Year over a reigning Triple Crown™ winner from the same year.

The disappointing thing about Justify's early retirement is that we never got to see these two go head-to-head. It's arguably the biggest rivalry in horse racing this year, and the two have never faced off.

But even competing for Horse of the Year honors against a Triple Crown™ winner goes to show how impressive of a 5-year old season Accelerate has had. The colt has won five of his six starts this year and is riding a three-race winning streak that includes triumphs at the Gold Cup, Pacific Classic and Awesome Again Stakes.

The question surrounding Accelerate is if he can finish it off. His entire 5-year old year has been leading to the Classic, which is now more of a battle of attrition for the front-runner rather than skill.

While favorites don't normally succeed at the Breeders' Cup, Accelerate is no stranger to trying to rewrite history.

This duo of names might not gain national attention upon first glance, but in the thoroughbred racing world this is the equivalent of Bill Belichick and Tom Brady going after millions.

Baffert is the Hall of Fame trainer behind the last two Triple Crown™ winners, American Pharaoh and Justify, and will be fielding two (maybe three) in this year's classic, with McKinzie being his star performer.

Smith and Baffert's partnership hit an all-time high this summer when he rode Justify to the 13th Triple Crown™ in history.

With McKinzie's being new star performer, he's handing the reigns back over to his most trusted jockey. Smith is easily the most accomplished rider in this year's field — he's won 26 Breeders' Cup races throughout his career.

Baffert's other contender confirmed for the Classic comes in the form of the Pennsylvania Derby winner, West Coast. While it's never suggested to count out a Baffert-trained horse, it's hard to see West Coast getting an edge over McKinzie when it comes to Baffert's stable. The four-year old colt hasn't won a race since September 2017 and finished second to Accelerate at the Awesome Again Stakes.

While Smith was given McKinzie to ride, West Coast will be mounted by John Velasquez. While Velasquez has merit of his own, it's easy to believe that Baffert gave his best jockey to his favorite horse.

With all of that said, West Coast still finished third in the Classic last year, showing an impressive amount of stamina and speed in one of the tightest races in recent memory.

The Kentucky Derby®'s biggest disappointment is out for revenge at Churchill Downs. Mendelssohn, who came into this year's Derby as one of the favorites, finished 20th in the 'Run for the Roses' — dead last.

The three-year old has rebounded from the stunning performance with three top-three finishes, but hasn't crossed the finishing line since March.

But trainer Aidan O'Brien claims that Mendelssohn is getting better with every run, and that his performance at Churchill Downs on Saturday will be the culmination of a year's worth of trials and tribulation. The question of whether the horse can step up the test remains, but O'Brien is going all-in on his star steed.

PREDICTION: McKinzie wins another one for Baffert 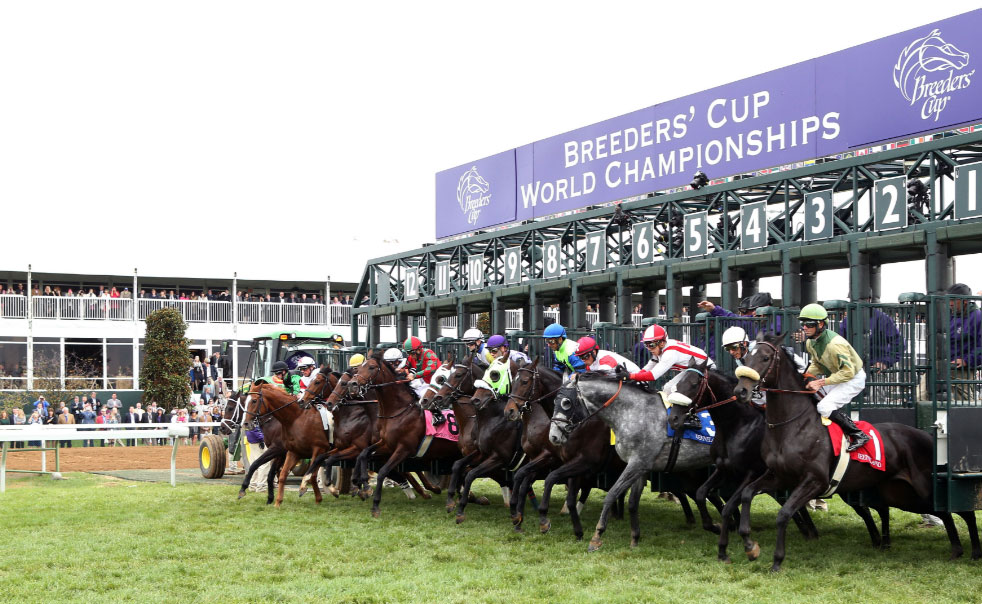 Want to be at the Breeders' Cup this weekend? There's still time! We still have Official Ticket Packages for this year's event, ensuring you the ultimate experience at Churchill Downs. Choose between the Trophy Room package and The Mansion for the premium hospitality experience this weekend.