Last Saturday, the Breeders’ Cup Challenge "Win and You’re In" series continued with the Gold Cup at
Santa Anita, the second race in the series for the Breeders’ Cup Classic.  If you were looking for an exciting day, you certainly got one!

Earlier in the day, Triple Crown winner American Pharoah, along with
Victor Espinoza and Bob Baffert, made a special appearance and received an energetic welcome as they paraded in front of a crowd of 21,528.

The Gold Cup was quite the thriller to the say the least. Apparently this is Victor Espinoza’s world and we are just living it. Espinoza led Hard Aces to a win by a nose over Hopportunity and earned an automatic spot in the Breeders’ Cup Classic at Keeneland. Talk about a photo finish! 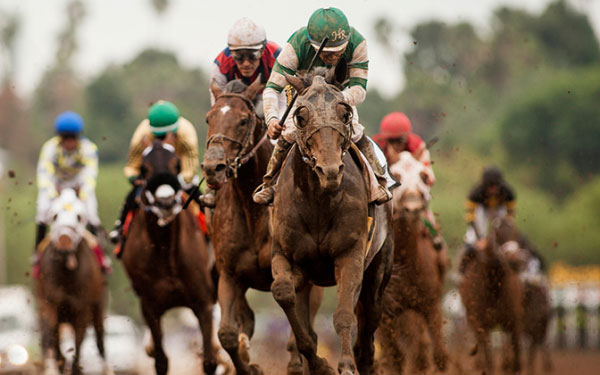 Towards the beginning of the race, Espinoza chose to hold off and save ground to then get through on the inside. Batti Man took an early lead for about half a mile until Big Cazanova rushed ahead. Hard Aces maintained his position in 10th.  Espinoza hugged the rail, found an opening near the top of the stretch and then battled bravely as it came down to the wire with Hopportunity. Hard Aces stole the stage and won by the thin margin of a nose hair.

What’s next for American Pharoah?

I think we can all agree we are dying to know what move American Pharoah will be making next. There’s talk that he will run in the Haskell Invitational on Aug. 2 at Monmouth Park or the Jim Dandy at Saratoga on Aug. 1. The Pacific Classic at Del Mar has not been ruled out either, but it looks like we will just have to wait and see. For now, he is taking some well-deserved time off! Bob Baffert said American Pharoah will start training at Del Mar on July 9. 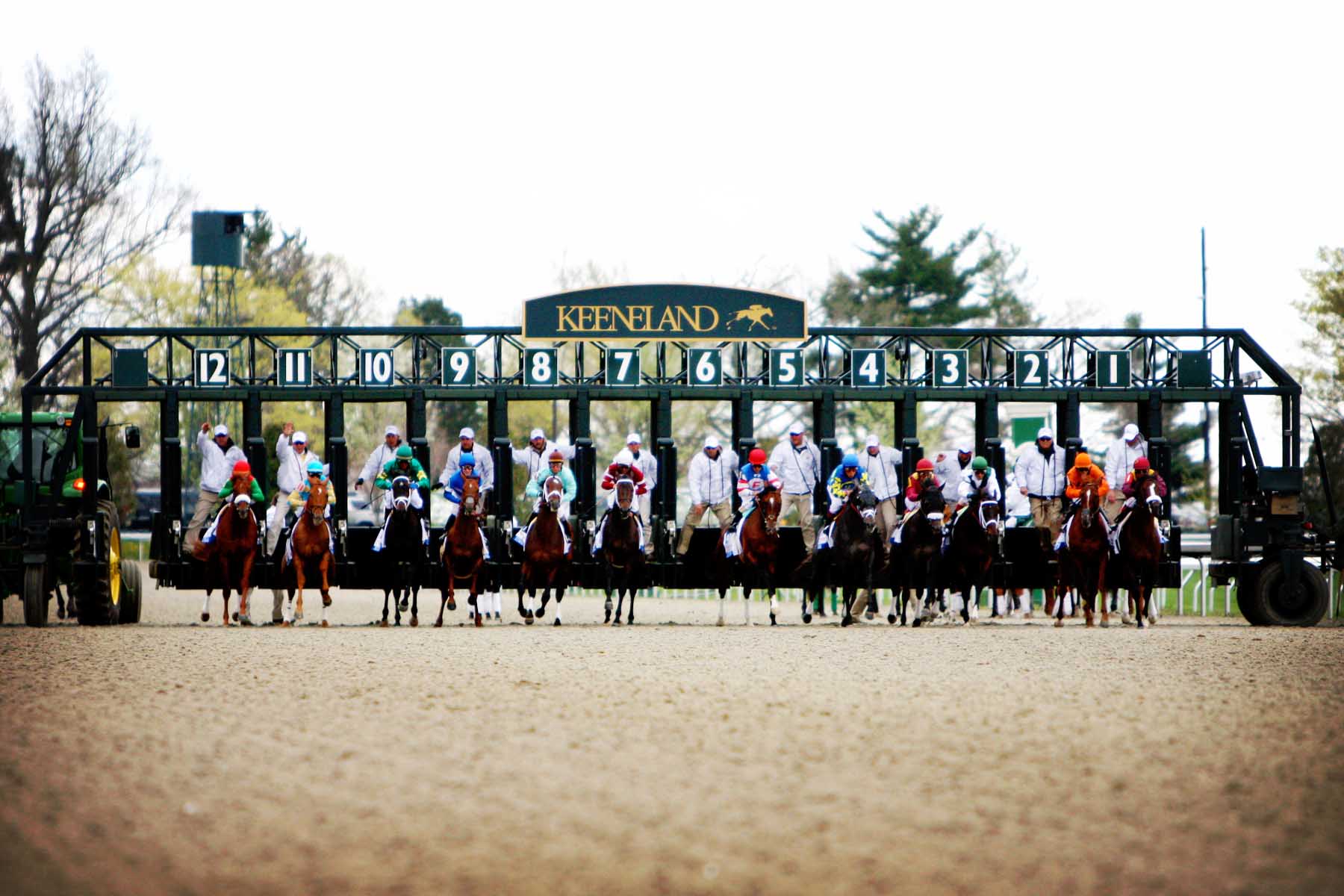 We already know Hard Aces and Noble Bird will be two of the horses to race in the Breeders’ Cup Classic. Who else will join alongside?