We all need them. A weekend escape to get away from the office and all things familiar. An opportunity to enjoy ourselves away from our everyday responsibilities. The chance to partake in activities we wouldn't otherwise experience.

Official Ticket Packages have not yet been released for the 2015 event, but who's to say it's too early to start day dreaming of yourself in the middle of the rolling Blue Grass hills of Kentucky, surrounding by high-end horse farms as far as the eye can see, amidst some of the fastest bred horses in the world!

Oh yes, I think it's high time you put your name on the Quick Call Back List!

Keep on reading to get an idea of what 2015 Official Ticket Packages will include and take the next step toward making your weekend getaway dreams come true by attending the Breeders' Cup!

Read more about the Breeders' Cup moving to Keeneland»

At the 2014 Breeders' Cup at Santa Anita, Breeders' Cup Official Ticket Package holders were treated to VIP access not otherwise accessible. Packages offered two-day access and paired together some of the most coveted seating locations around the track with exclusive in-track hospitality access.

Whenever they desired throughout the day, package holders were able to escape to the hospitality oasis where they found plenty of comfortable seating, a buffet of gourmet food for breakfast and lunch, premium open bars, private wagering stations, and much more.

They were also invited to participate in a meet-and-greet with Loren Hebel-Osborne and Sean McCarthy, the owner and trainer of Breeders' Cup Classic contender Majestic Harbor. 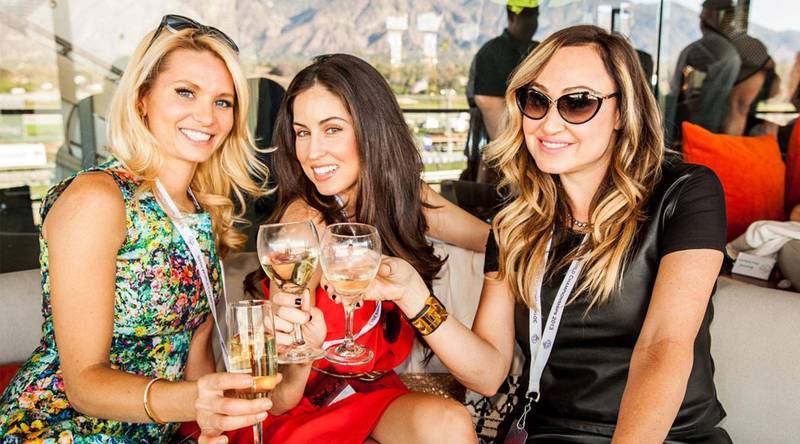 Read about Loren Hebel-Osborne's Breeders' Cup experience as a owner»

Transportation to and from the track each day was included, as well as luxurious hotel accommodations in Louisville.

And even though Official Ticket Packages to the 2015 Breeders' Cup in Keeneland have yet to be released, you can expect similar inclusions to be provided. And what could be better than an all-inclusive, VIP Breeders' Cup experience the very first time the world championships take on the east coast?!

Get On the 2015 Breeders' Cup Quick Call Back List

Clearly the 2015 Breeders' Cup is an event you do not want to miss! Call 1-866-834-8663 to speak to a Breeders' Cup representative, or visit QuintEvent's website by clicking the button below to fill out the form and be added to the Quick Call Back List.

Don't miss your opportunity to escape for the weekend to the heart of the Blue Grass state, where the very idea of the Breeders' Cup was conceived! Make your plans to be a part of the 2015 Breeders' Cup World Championships at Keeneland today! 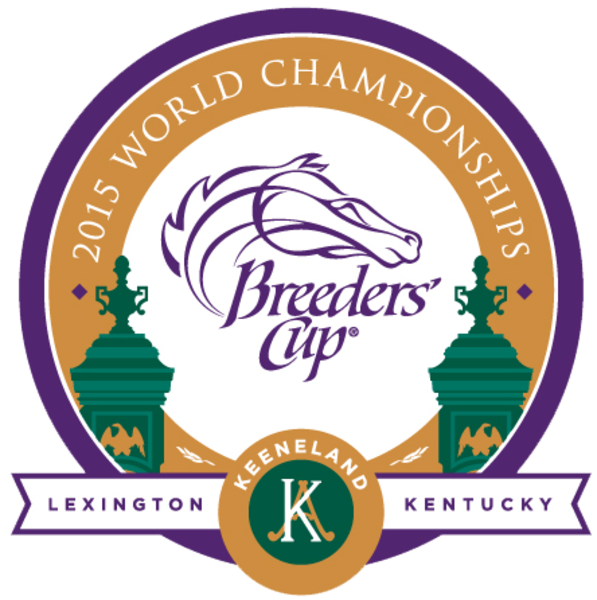