Everything You Don't Know About Santa Anita Park

Some of you may know Santa Anita Park as one of California’s premiere horse racing tracks. Others may know it as the home to the
Breeders’ Cup World Championships®, at least for the past couple years. But what about the track’s history? How did Santa Anita become the host for the world championship in horse racing? How did the track’s history evolve?

These questions and many more are what we’re about to break down for you. Keep on reading to learn how Santa Anita Park has become the prestigious, glorified racing temple we know it as today! 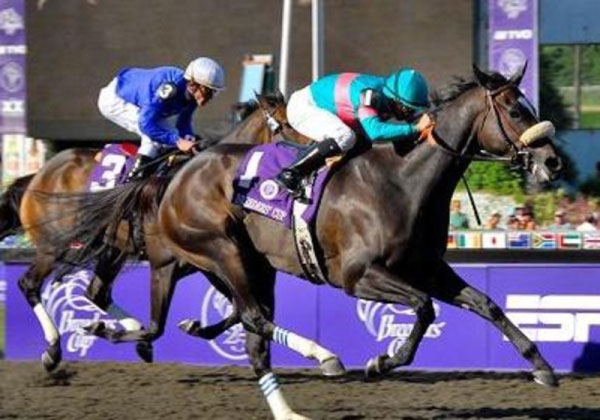 Located just outside Los Angeles with the San Gabriel Mountains as a backdrop, Santa Anita Park has never been short of beauty. It was originally built as part of Rancho Santa Anita, but it was closed in 1909 and burned in 1912. It reopened as Santa Anita Park on Christmas Day in 1934, becoming the first racetrack in California. 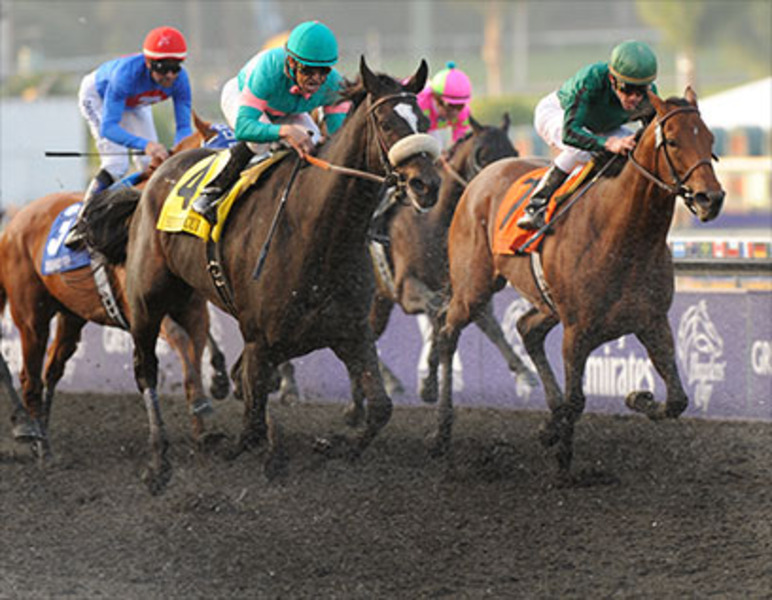 In Feb. of the following year, the race that Santa Anita is known for, the Santa Anita Handicap, was run for the first time awarding $100,000 in purse money. This was the largest amount that any race in the United States had produced at the time, and was just the beginning of the glitz and glamour pouring into the park.

The high purse money and prime location brought in A-list celebrities from all over to see the races.

Santa Anita was seeing its growth continue to rise well into the year of 1940, when Seabiscuit raced his final race and won the Santa Anita Handicap. However, this growth was hindered when racing at the track was suspended due to the Second World War. During WWII, the park was used as a Japanese American internment center with 17,000 people living in the stables.

When the war was finally over and the park reopened in 1945, it immediately climbed back to where it was. This was also when the downhill turf course was added, introducing a distinct European flair to the southern California track.

It was around this time that the track became the site for major Hollywood films as well. A Day at the Races and The Story of Seabiscuit were both filmed at the track, and because of Seabiscuit’s miraculous performance in the Handicap and the success of the film, Santa Anita Park added a bronze statue of the race horse in the walking ring.

The prosperity at Santa Anita Park only continued to grow as the track began hosting more and more Grade Stakes races and Breeders’ Cup qualifiers, and the attendance for races sky-rocketed. In 2000, Santa Anita Park was named one of America’s “Most Endangered Historic Places,” and by 2006, the track was announced eligible to be listed in the National Register of Historic Places.

Now that you know why Santa Anita Park is so dear to southern California and horse racing fans across the world, it’s time for you to see its historic beauty in person! With Official Ticket Packages direct from the Breeders’ Cup, you can attend the 2019 Breeders’ Cup World Championships from some of the best seats in the stands with exclusive in-track hospitality access and VIP amenities!

With 13 World Championship races and some of the highest purses in horse racing waiting, you don’t want to miss the 2019 Breeders’ Cup!

Santa Anita is calling? Will you answer? 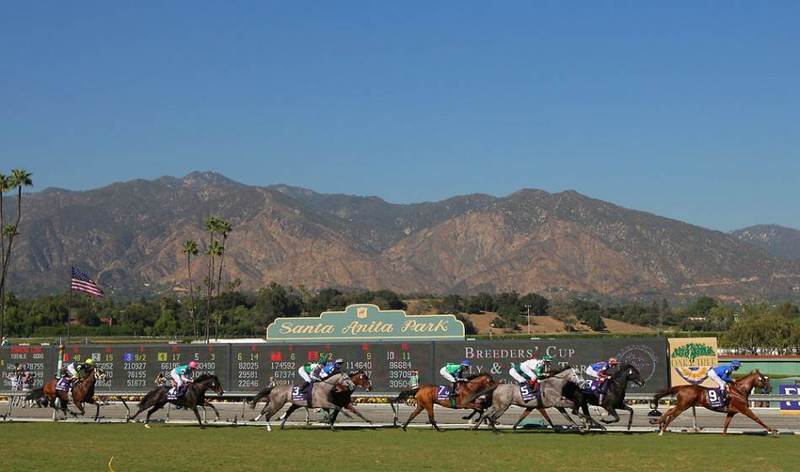 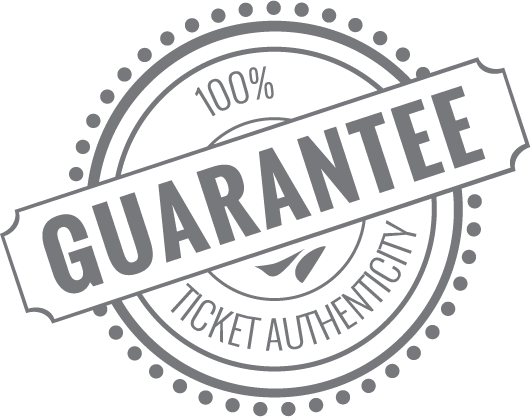